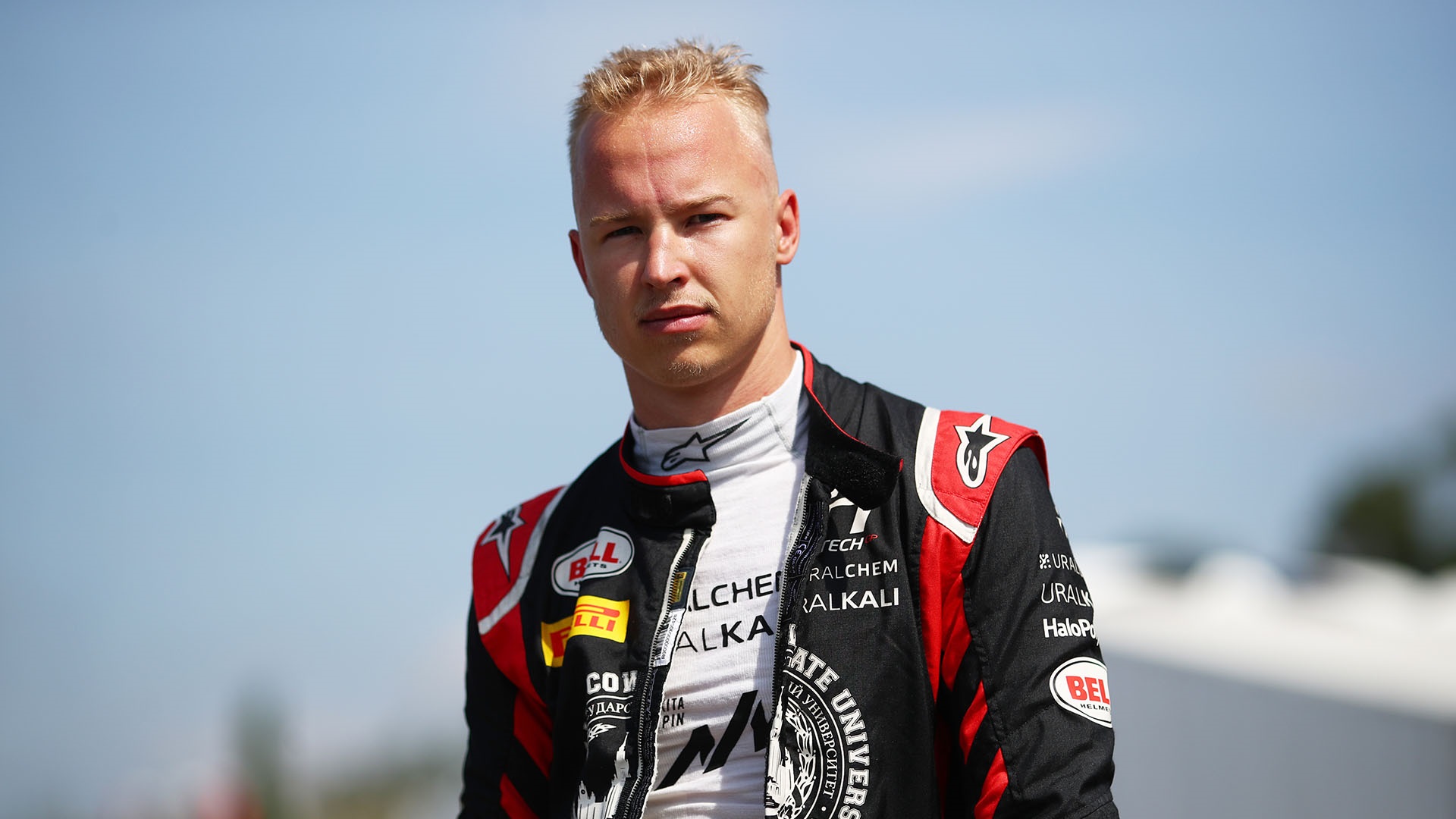 The Haas Formula 1 Team announced early Saturday they have terminated Nikita Mazepin’s contract and their title partnership with Uralkali.

“Haas F1 Team has elected to terminate, with immediate effect, the title partnership of Uralkali, and the driver contract of Nikita Mazepin,” said a statement from the team.

“As with the rest of the Formula 1 community, the team is shocked and saddened by the invasion of Ukraine and wishes for a swift and peaceful end to the conflict.”

Uralkali is based in Russia and is owned in part by Dmitry Mazepin; Nikita Mazepin is his son. The team had pulled the sponsor livery from the cars last week during testing.

There was no indication of who would replace Mazepin and race alongside Mick Schumacher this season – though news on who will step in is expected early next week.

The Official Pre-Season Test begins on Thursday March 10 in Bahrain, with the opening Grand Prix of the season taking place at the same venue on March 18-20.

The news comes days after Russia invaded Ukraine setting off a firestorm of criticism around the world.

On Thursday Formula 1 confirmed it had terminated its contract with the Russian Grand Prix promoter. It means that Russia will no longer have a race in the future.