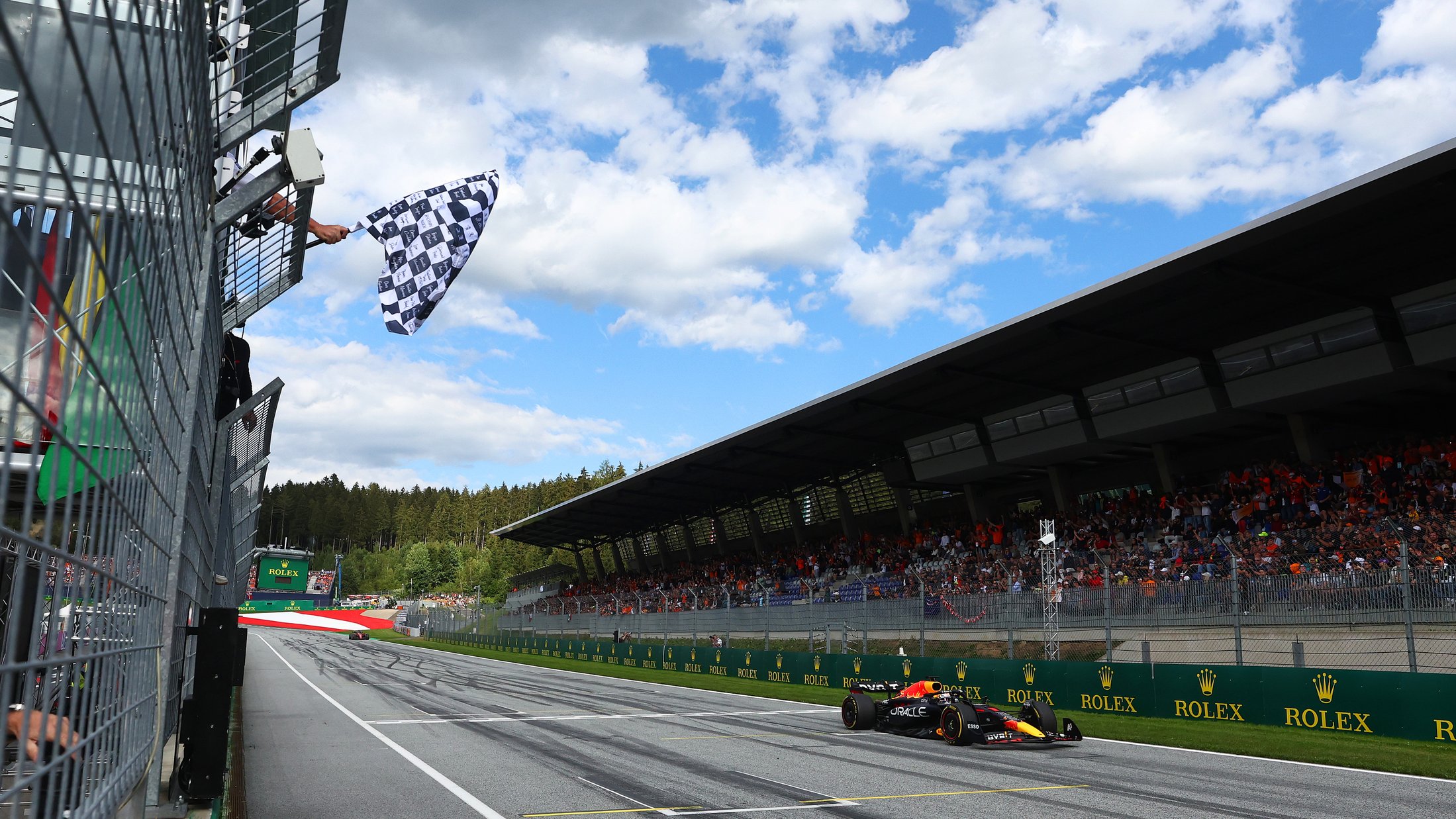 Verstappen had secured pole for the qualifying race on Friday that saw both Mercedes crash out in Q3.

The 23-lap race was shortened by a lap as on the formation lap Fernando Alonso’s Alpine failed to get off the grid forcing him to be rolled to the pits. That was followed by Zhou Guanyu’s brief stoppage at the final corner approaching the grid that prompted a second formation lap and forced the Alfa Romeo driver to start from the pits. The rest of the field took the start of the 23-lap race rather than 24.

Verstappen led from the start leaving the drama to the dueling Ferrari’s behind him. Charles Leclerc eventually got the best of fellow Ferrari driver Carlos Sainz for second, but by then Verstappen had built a sizable lead and was never threatened.

“It was great to see [the fans] – quite a lot of smoke at the end there with all the orange, but it was alright,” Verstappen said. “I think a decent race, we had good pace from the beginning and I think after that we were very closely matched. So it was good. It was like a Sprint should go. Quite flat-out.

“Of course [the Ferraris] were also fighting a little bit, so I had a bit of a gap, and then after that, we were quite similar in pace. So I do expect tomorrow, it’s going to be a very interesting battle again. Of course the race tomorrow is going to be a lot longer, so it’s going to be tricky on tires.”

The Haas duo of Kevin Magnussen and Mick Schumacher gave Lewis Hamilton fits as it took him several laps to get past Schumacher but ran out of time and had to settle for eighth behind seventh place Magnussen. Valtteri Bottas finished 10th for Alfa Romeo behind Schumacher.

Alex Albon who crossed the line 13th but was given a five-second penalty for forcing Lando Norris off track on Lap 4 and was bumped down to P16 benefiting Aston Martin’s Lance Stroll (P13) and Zhou (P14) in the Alfa Romeo and Alpha’s Pierre Gasly.

“It’s a frustrating feeling not being able to start today’s Sprint,” Alonso said. “We couldn’t switch on the car on the grid, so we moved into the pit lane and then we tried an external battery, but there were still no signs of it switching on and we had to retire. The problem seems to be something electrical, and we are still investigating it. Unfortunately, despite driving very competitively this year, I’ve had some bad luck too. Hopefully we can change round our fortune tomorrow and we’ll see what we can do in the race.” 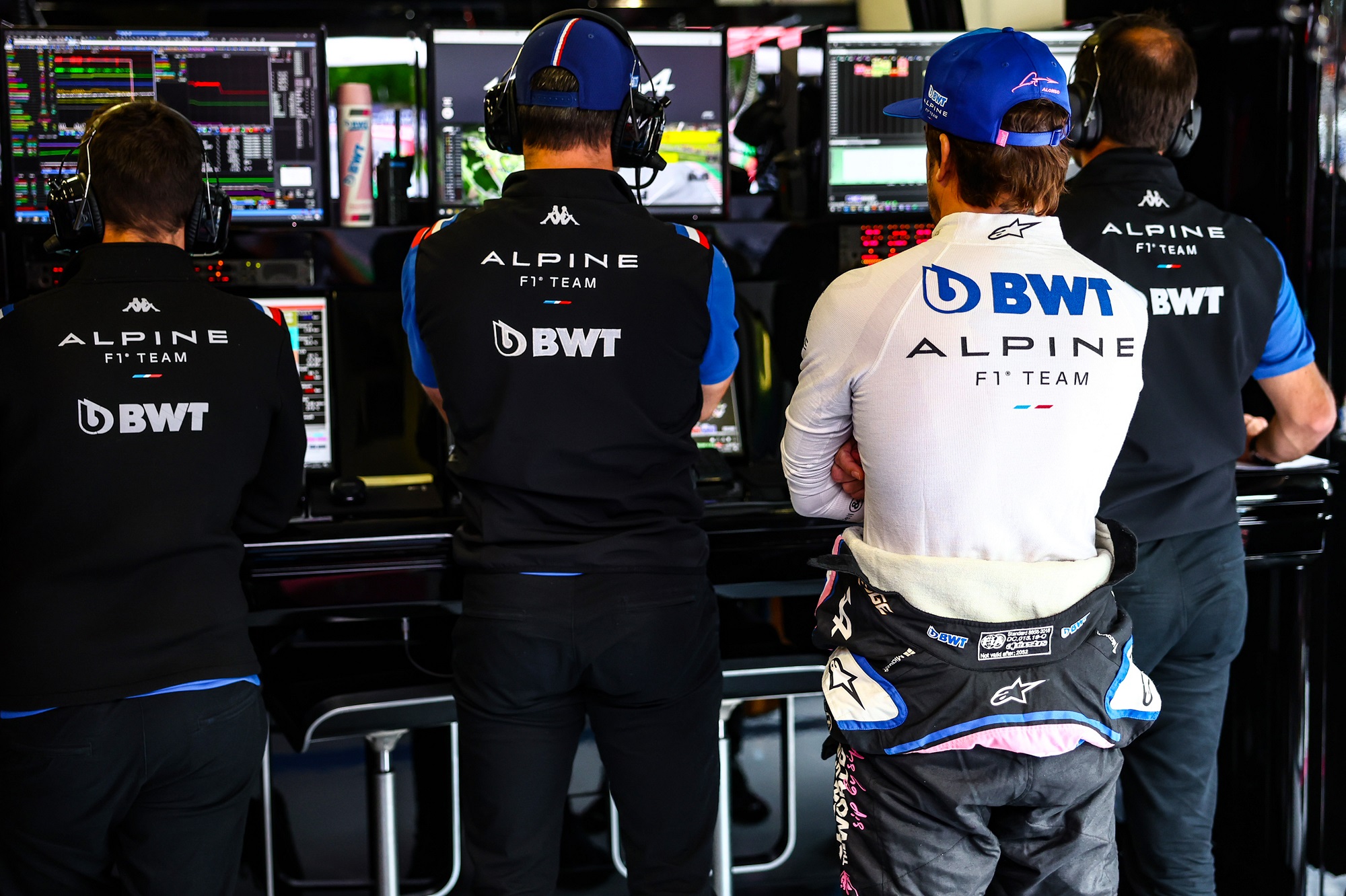 Note – Albon received a five-second time penalty for forcing another driver off track. Bottas required to start the Grand Prix from back of grid for use of additional power unit elements.