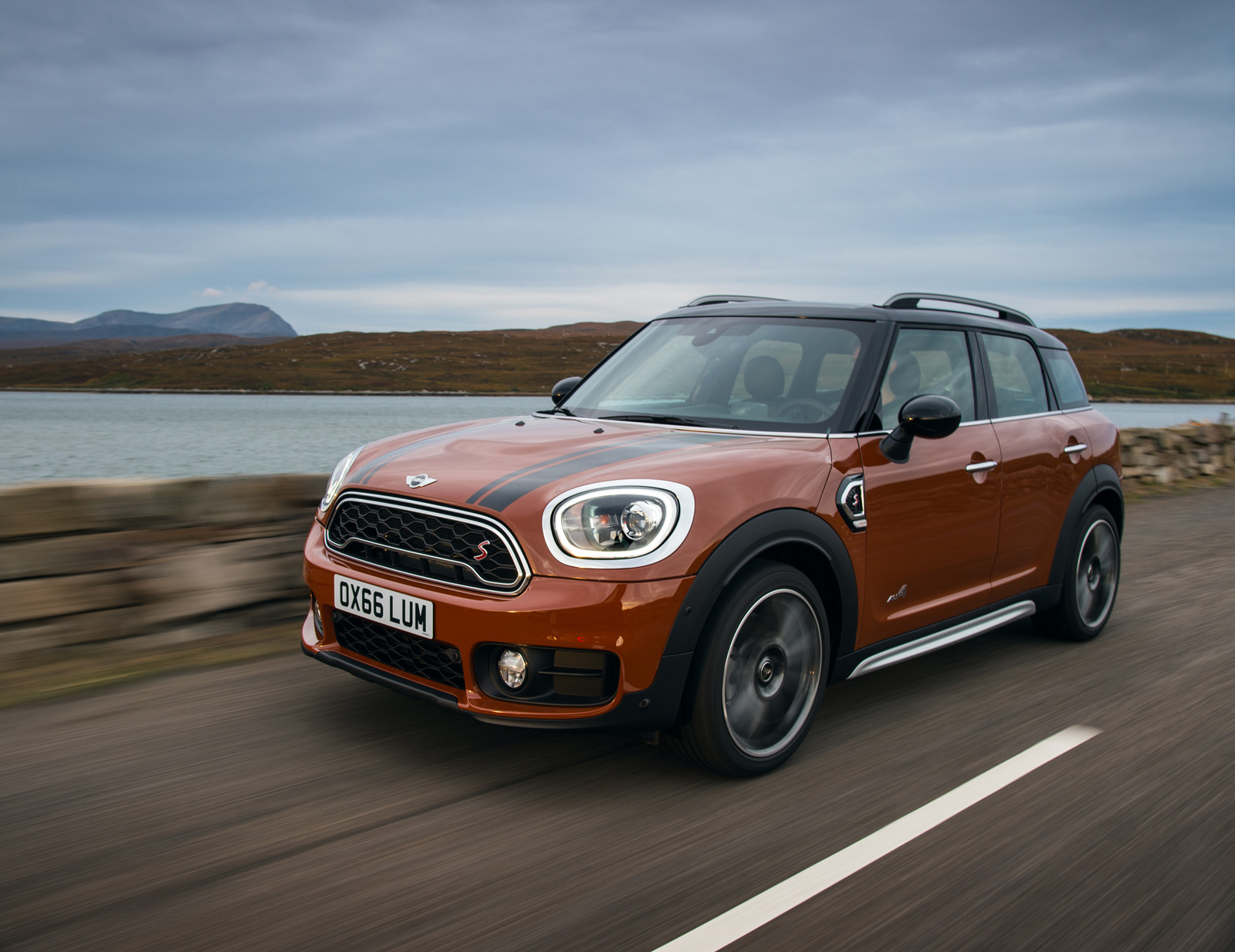 The first time I had a go with a Mini, it was just alright.  Sure, the Mini is a good, little, car, but being the old guy I was (and sadly still am), a car designed for the younger generation with cute little flashing lights, just wasn’t for me.

Flash forward a year and I was given the larger Clubman for a week. I liked that a little better, still it was a bit small to be practical to me; and there were those cute colored flashing lights again like a rave going down the road in an interior that seemed a bit lacking, understated.

Now another year has gone by, and recently BMW sent me their latest Mini for a week. To be honest there is less “Mini” than any of the others and this is a very good thing indeed.

In fact, the Mini Cooper Countryman is a very good thing indeed.

The largest of the lineup, the Countryman is fully redesigned for 2017. It’s grown, gotten an upgraded interior, tweaks to the suspension and to the infotainment system.

Although it’s 6.2 inches shorter, it shares the same underpinnings as the BMW X1, the smallest SUV in the BMW lineup. Yet the Countryman is the largest of the Mini lineup, make sense?

This new Countryman is 7.4 inches longer, 1.3 inches wider, with a wheelbase 2.9 inches longer than its predecessor.  There are two variants, the Cooper and Cooper S (3 or 4-cylinder engines are the difference). With either front or all-wheel drive.

Plenty of options are available.  You can add packages like the Convenience group with such things as a rear arm rest, a Premium package that gives you power adjustable front seats, tinted glass, and a 12-speaker Harman Kardon audio; opting for the Technology package gets you an 8-inch touchscreen with navigation, a unique heads up display, wireless phone charging and an automated parallel parking system. The appropriately named Full Loaded package includes everything and add auto-dimming mirrors and satellite radio. 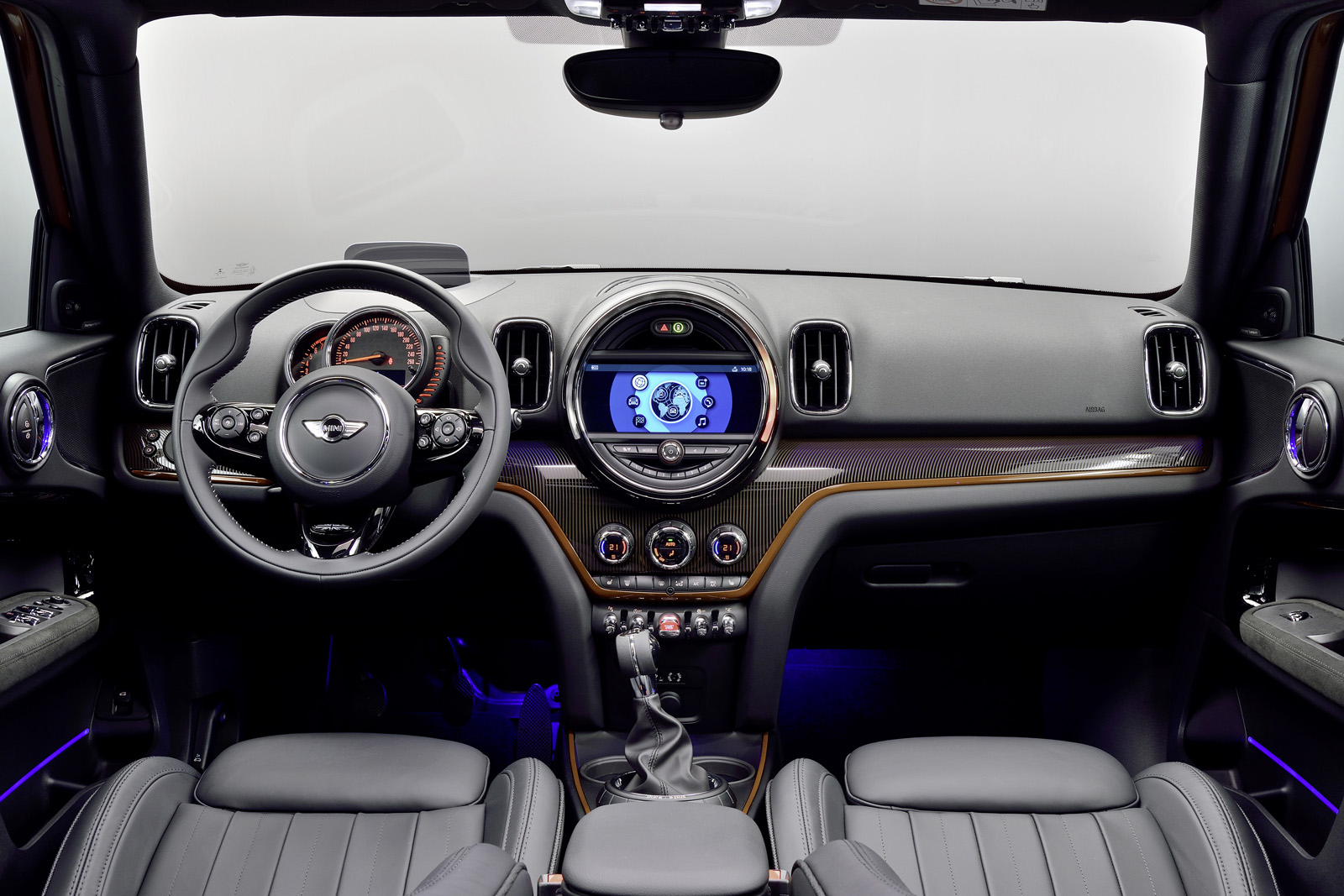 The top of the line, and my tester for the week, is the ALL4, which simply means all-wheel drive minus the S enhancements.

Of all the Minis I’ve spent time with this new Countryman is the least Mini; yet it still has all the charm that makes the Mini unique.  Inside there is more room than ever, and the 3-cylinder engine and eight speed transmission preform very well. There is more than enough power for everyday use, with a smooth ride and all the fun Mini is known for.

The retractable HUD is unlike anything I’ve ever seen, and the adjustable drive modes are nice to have, especially when a bit extra is needed; dialing up the Sport mode sends the Mini zipping through traffic like it owns the road.

This Mini, to me at least, is just right. There is enough room inside to avoid feeling confined, and with the updates the interior no longer looks so cheap and under done.  Yes, there is still those flashing colored lights, but looking past those you can see a car that even us old guys could live with. 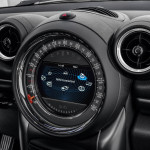 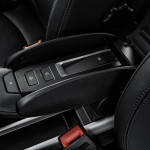 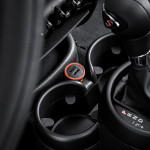 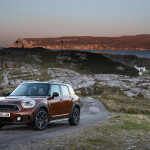 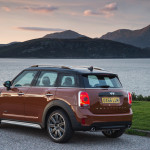 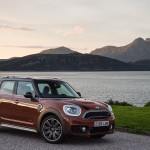 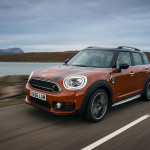 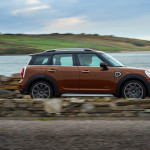 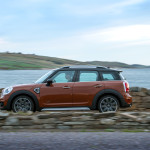 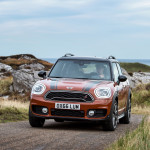 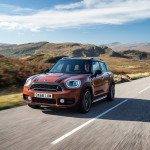 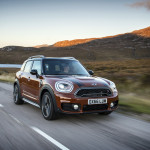 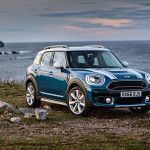 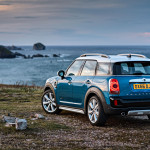 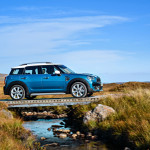 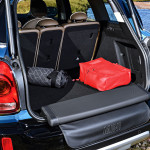 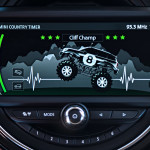 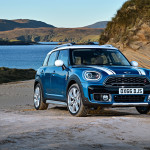 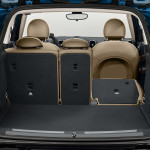 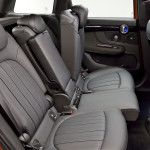 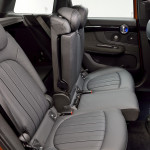 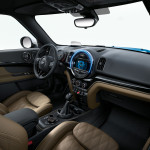 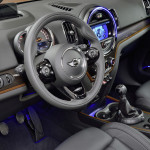 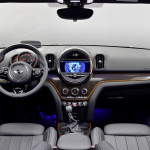 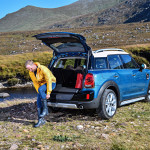