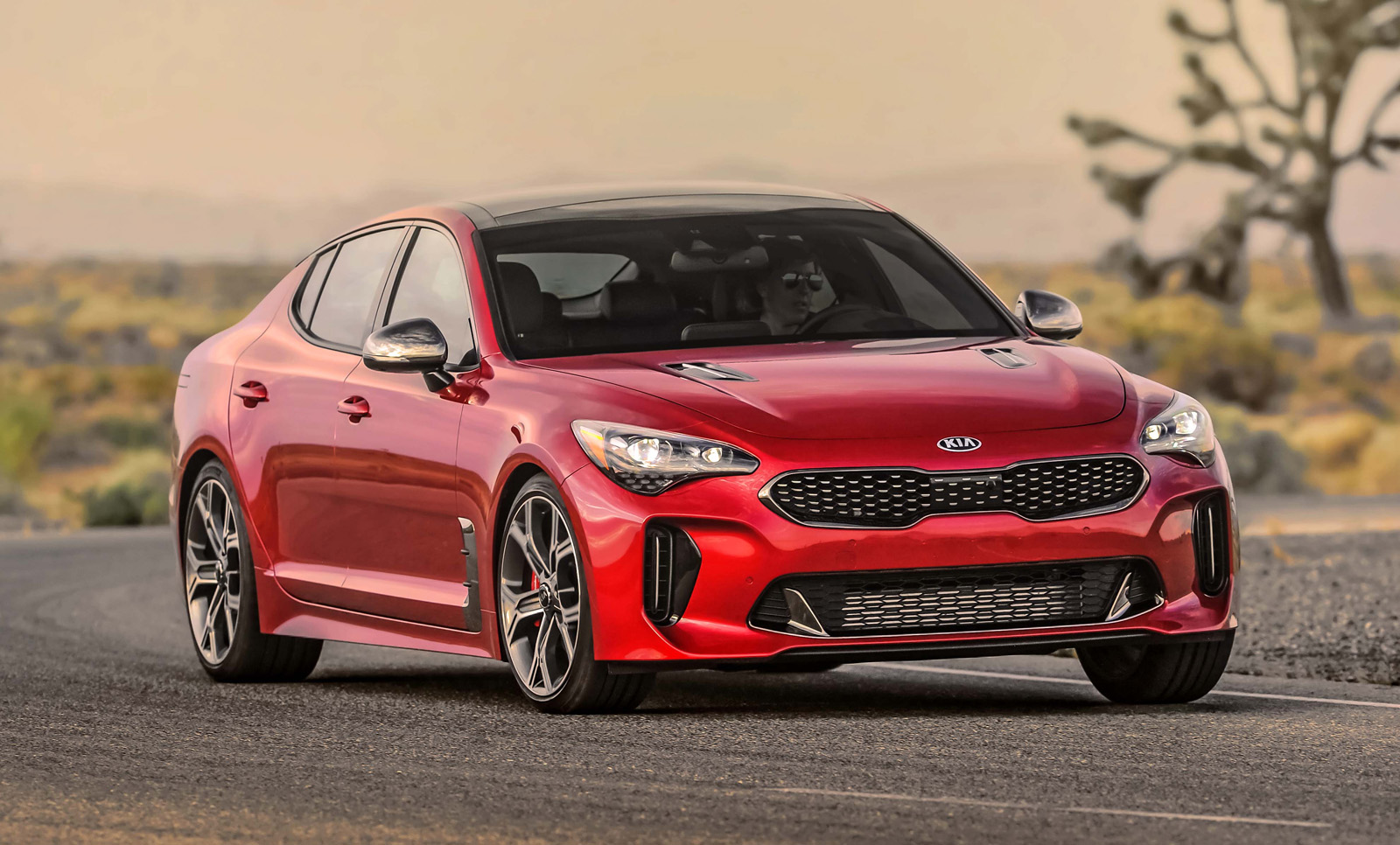 If someone traveled forward to today from say 10 years ago, they would find some odd things: Snapchat, Airbnb, virtual reality, 3-D printers, SpaceX and a Kia sportscar.

A decade ago the South Korean auto maker had a less than stellar reputation in America.  Sure, they’ve upped their game but anyone from 10 years ago, or anyone who hasn’t shopped for cars in the last few years, might still have a bit of a negative bias.

I mean a Kia Soul filled with human sized hamsters isn’t exactly my favorite form of advertisement.   And I admit to having the same sort of bias, despite the fact that the Kia brand is much, much better than before.

But does that mean they are ready to enter the vaulted cathedral that is the midsized luxury sport sedan market? Can they ‘get off the porch and run with the big dogs’ as we say in the South?

I was able to answer that question when Kia sent me a new 2018 Stinger for a recent week.

The Stinger is one of the few concept cars that actually came to market. Usually a concept car is made to grab the attention of automotive journalists and members of the public. Looks cool, has fancy new gadgets, but will never be seen in a showroom.

Kia showed off the GT Concept at the Frankfurt auto show in 2011.  As it moved from the convention center floor through the production process to the showrooms it lost the wing cameras in favor of true side mirrors, B-pillars were added, and the rear hinged doors were swapped around, and the sedan became a hatchback, although it doesn’t look like one. The Stinger kept the grille-flanking intake scoops, and the rounded rear windows the GT Concept had as well as the wraparound taillamps.

What we ended up with is a very good-looking car.

The Stinger comes in five trim levels: Base, Premium, GT, GT1 and GT2. The Base starts out with an MSRP of $32,800. By the time you get to the GT2 the MSRP is $50,100 in the rear wheel drive configuration.  You can get rear wheel or all wheel drive. The base has a turbocharged 2.0-liter four-cylinder engine with 255 horsepower and 260 pound-feet of torque.  The GT variant has a turbocharged 3.3-liter V6 with 365 horses and 376 lb-ft of torque.

Moving up the line adds things like LED headlights, an upgraded audio system and a bigger display. By the time you get up to the GT2, there’s a limited-slip differential, a hands-free trunklid, a heads-up display, premium leather upholstery, and upgraded front seats with ventilation. Automatic wipers are also available as an option for all Stingers. 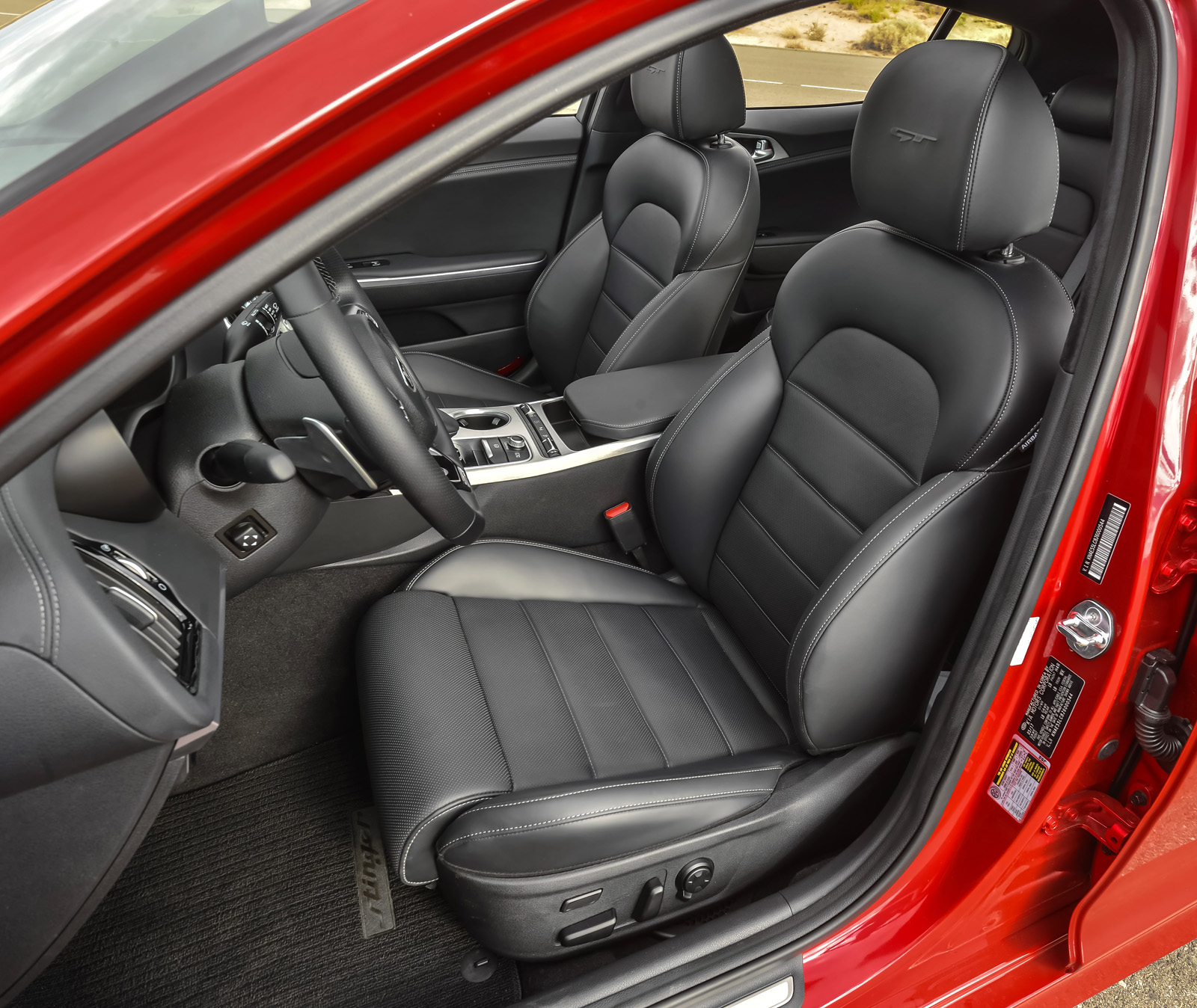 The GT2 level has all the nanny features standard, while they are an option on the others. There’s adaptive cruise control, forward collision warning with automatic emergency braking, lane departure warning and intervention, a driver attention monitor, automatic high-beams, and blind-spot monitoring with rear cross-traffic alert.

All the levels use an 8-speed automatic with paddle shifters.

Taking up about the same room as Kia’s Optima sedan, the Stinger is lower, sleeker and far more powerful.  My first impression was how good the Stinger looks sitting still; it looks fast. But, is it?

I had the GT2 for my week; loaded of course. And not only was I wondering if it was fast, I was curious if it was worth the $50,100 price tag.

The interior is comfortable, but I was struck by the lack of luxurious cues; it’s more like an Audi, and less like the BMW.  It’s all business. It’s not as upscale as the advertising would make you believe, but it certainly isn’t lacking in comfort and style.

The low growl from the 3.3 liter was satisfying; let’s go have some fun, it seemed to be saying. Well, okay then.

I was a bit fearful, thanks in part to my Kia bias perhaps, that the Stinger might be all bark on no bite, or um, sting.

0-60 is 4.7 seconds alleviated that notion.  The power to the road matches that growl.  The suspension does indeed adapt, and the variable steering can be adjusted along with the drive mode to match just about anything you can throw at it.

Here’s the problem. The same week I had the Stinger, Mercedes had also sent me a S63 AMG. Hopping back and forth between the two showed not simply subtle differences but Grand Canyons of differences.  Of course, the S63 has 603 horses and 664 lb-ft of torque, and costs three times more than the top of the line Stinger. So, I tried to focus on the similarities; the launch off the line; the low growl, the overall drive.  And I have to admit, the differences were small.

Good on you Kia.

It turns out the Stinger can run with the big dogs; maybe not an S63 AMG for long, but with the A5’s, IS, C Class, 3-Series, XE and ATS it can certainly hold its own.  And that makes that $50,000 price tag pretty much spot on, or at least in the ballgame.

But for how long? Can Kia with its Stinger sell well enough to keep it on the market? Only time will tell.  I for one hope so. Because at the end of the day, of all the new things coming out in our world today, this little Stinger is one of the best. 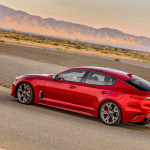 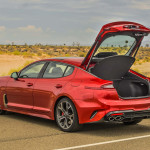 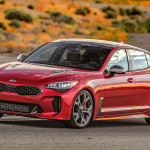 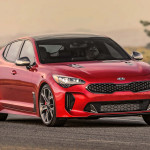 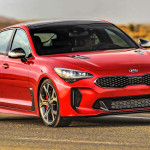 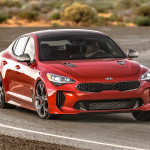 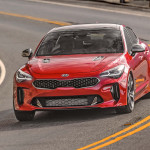 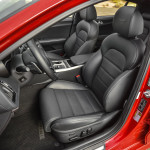 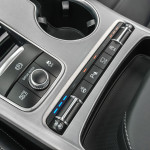 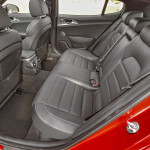 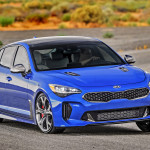 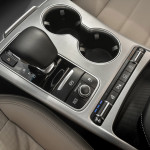 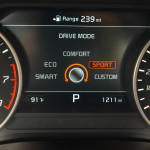 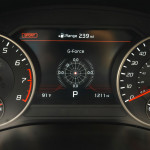 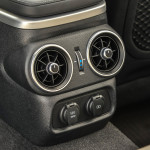