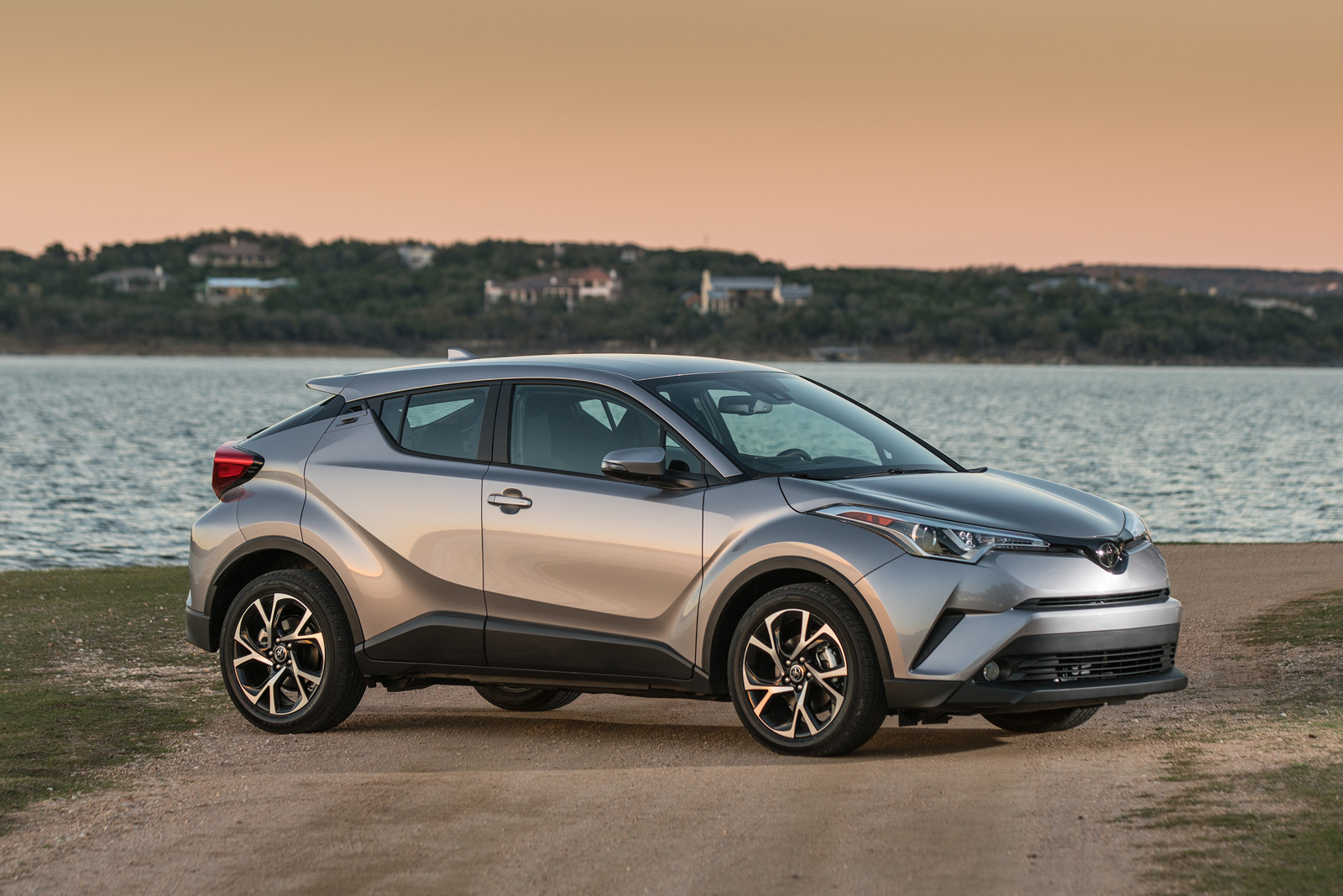 I saw a woman the other day who appeared to be around 50. She was wearing yoga pants and a tight t-shirt that rose up above the waist exposing a little bit of her tummy. Now I’m all about freedom, wave the flag, but just as us men over 50 are, most women nearing the half century mark are not aging gracefully, expect you Cindy Crawford. For the rest of us though as we reach that age, the flab is a bit flabbier, the wrinkles a bit wrinklier and we certainly don’t have the youthful looks, nor vigor, we once had.

Most of us can accept this; yet there are still those who can’t, they try to be something they are not. Yoga pants and a tight t-shirt might look great on a 20-something, but not on a 50-something.

Don’t get me wrong; all women are beautiful, smarter than me and after all they can grow fully functioning human beings inside their bellies, while men can only carry beer. But a 50-year old woman should not be trying to look like a teenager.

And no one should try to be something they are not.  The past is gone, let it go…

Toyota, however, seems to be trying to hold onto part of its past.

Recently they sent me the new for 2018 C-HR for a week.  It’s a leftover from the former Scion brand; that fun, young person, brand full of funky lights, iQs, iAs, xBs and tCs.

The Scion brand is no longer; but there remain a few holdovers; the FR-S is one, the C-HR is sort of one.

The C-HR (in Scion fashion it stands for Coupe High Rise, lol, insert laughing emoji here) was shown as a concept under the Scion brand in 2014.  Well, Scion ceased to exist, but some executive somewhere decided the C-HR would be a good idea to sell under the Toyota flag. 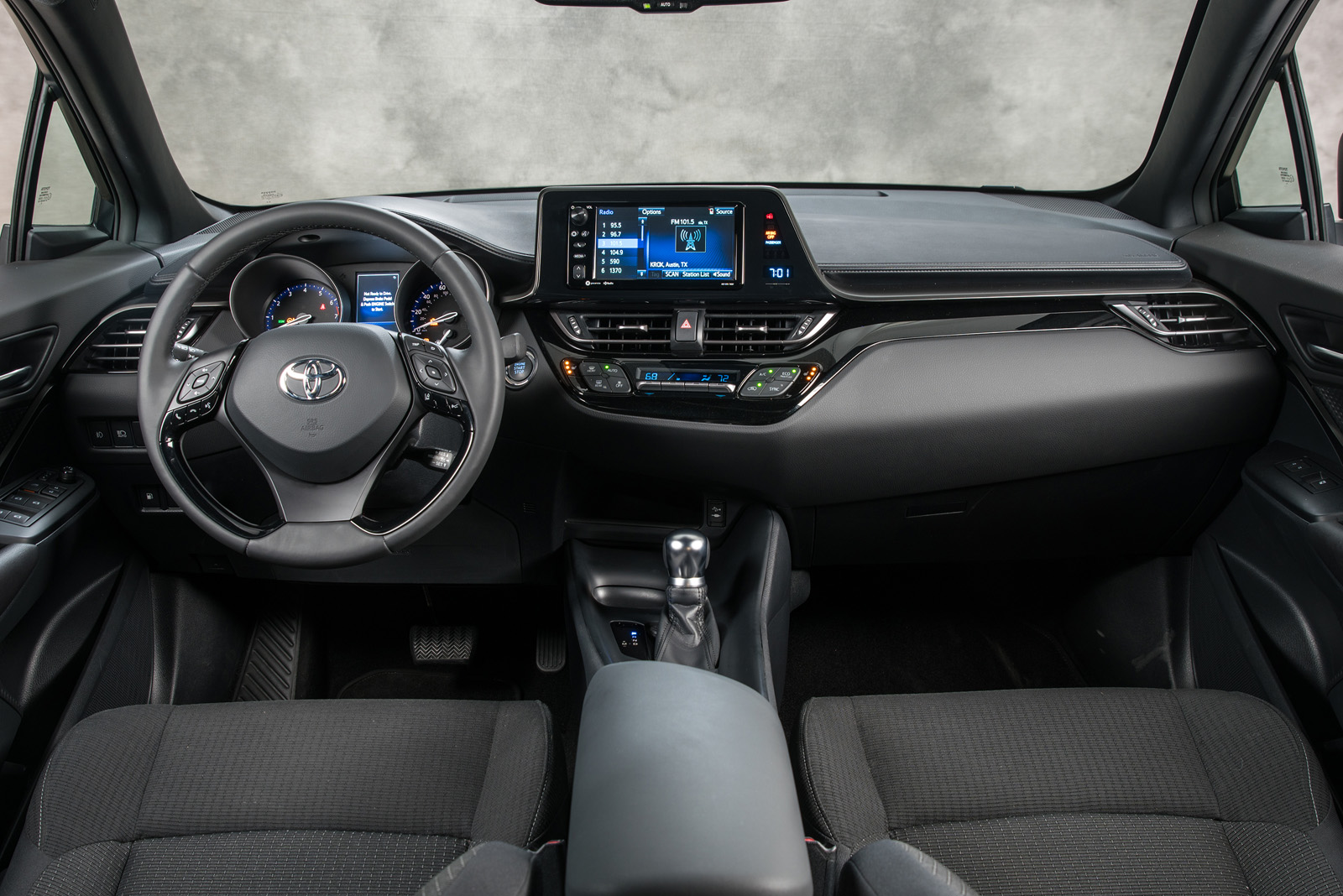 The C-HR comes in two variants; the XLE or the XLE Premium.  There’s a good deal of standard features on each, a few more on the Premium including safety features, but no factory options; and that includes navigation, satellite radio, or such youthful additions as Apple carplay, along with the better option of Toyota’s Entune system. Nope sorry.

While the C-HR looks okay, a bit different, the interior is less crossover and more like a small coupe on steroids, but only small dose.  There seems to be no more room than a regular on the ground small car.

Can you tell what I think about the C-HR? Read on.

If this were a fun car to drive, I might be able to forget the other shortcomings; the lack of room, the 1990s tech, but you see there are other issues with the C-HR.

Under the hood the Toyota opted to put the new 2.0-liter four-cylinder engine with 144 horsepower and 139 pound-feet of torque. They matched this up with a CVT, a transmission that never shifts, and still acts like those days when the CVT first came out.  See, nowadays the CVT has been engineered to mimic a normal shifting transmission, and that makes it a bit more tolerable. The C-HR, despite being a new vehicle to the lineup, still has the long winding never shifting CVT of days gone by.

Combine the anemic engine with the 3300 pounds, and the CVT and you end up with a woefully underpowered vehicle that can never seem to catch up with itself.

Without updated tech, a woefully underpowered engine, and the lack of room one might expect from a crossover, there was little for me to like about the C-HR.  The Scion brand is gone, perhaps the C-HR needs to follow. Toyota can do so much better; the RAV4 and Camry prove that. 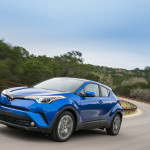 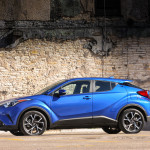 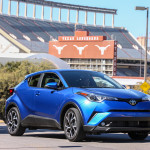 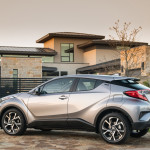 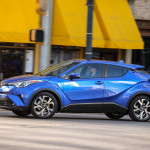 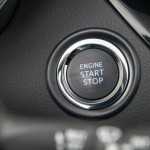 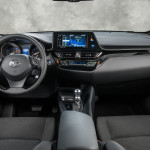 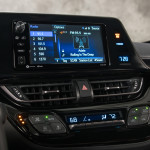 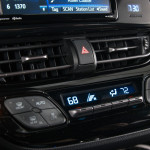 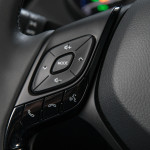 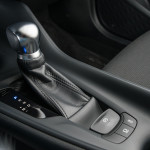 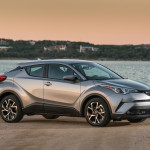 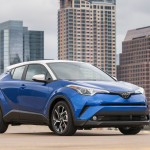 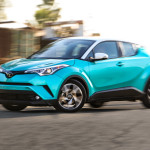 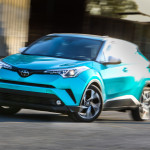