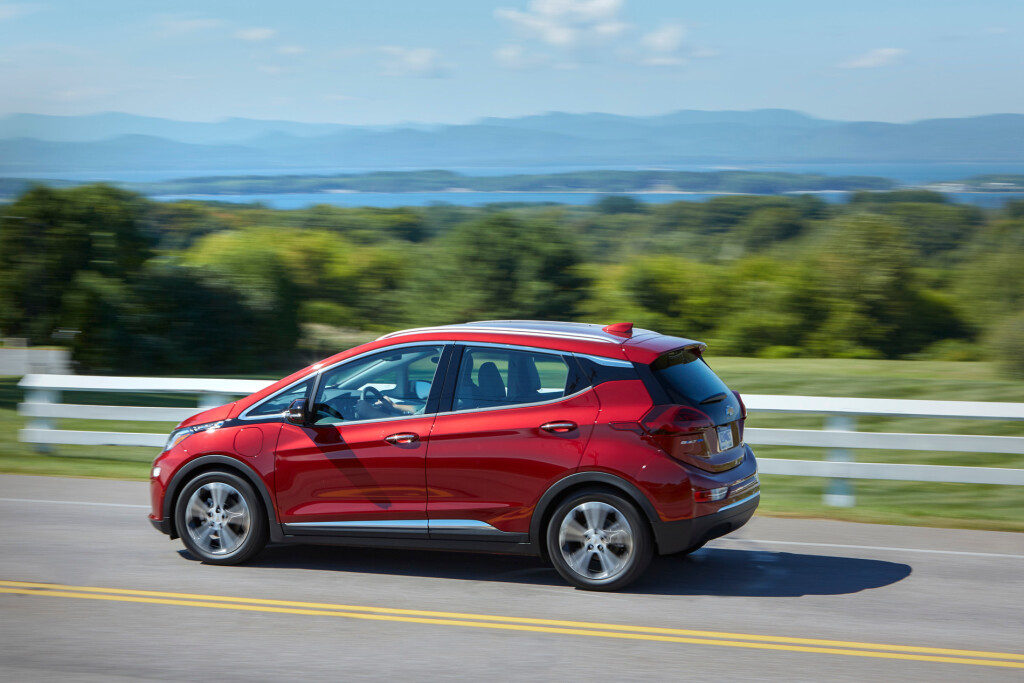 I am becoming a bitter old man. There are many reasons for this of course: chief among them is the fact that my body parts aren’t working as they once did; things that only hurt when I woke up in the morning, now hurt all day. In fact, while I used to feel like a million bucks in the morning, now I feel like a bounced check. Sure, I learn something new every day, but the longer I live for one thing I learn, I forget five others.

Perhaps part of my bitterness stems from the fact that the world today is nothing like I envisioned it, or was led to believe it would be, when I was a kid. When I grew up the 1960s science fiction writers, and Popular Science magazines, led us to believe that the 21st Century would be filled with all manner of wonderous things; robot butlers who catered to our every whim, technological advances that would transform our world.

That was probably what I looked forward to the most.  I imagined a world where, like George Jetson, I would fly to work then fold my car up into a briefcase before starting my one-hour two-day work week at Spacely Space Sprockets.

I distinctly remember mathematician and scientist D.G. Brennan who wrote in 1968, “I shall not be surprised if on my 92nd birthday I am able to go for a ride in an antigravity car.”

Fast forward to 2020 and we have none of those things. The closest thing to a robot butler is an Alexa which is nothing more than a speaker and while we do have some pretty advanced tech, we aren’t even close to a flying car.

That’s not to say we haven’t evolved.

Perhaps the largest leap in automotive technology has come under the hood.  We’ve all learned we need to save Mother Earth and one of the best ways to do that is to quit belching exhaust fumes into the air. So, we are slowly replacing the fire breathing smoke belching metal beasts powered by dinosaur blood with kinder gentler, quieter ways to put the power to the road while gently sending whisps of carbonless nothingness into the air.

When electric cars first emerged, I honestly felt nothing but distain for them.  That’s because I was still in love with the fire breathing smoke belching metal beasts powered by dinosaur blood. And my first few times spend behind the wheel of those first electric cars did nothing to change my mind.

In the last few years however, I’m slowly starting to warm up to them. Chevy helped in that regard when they delivered me a new Bolt EV for a recent week.

I’ve had plenty of weeks with hybrids, but few with an all-electric vehicle.   I just couldn’t imagine living with those early models, low range, low power. Nope, not for me.  I didn’t think that the Bolt would change my mind.

In fact, it did. At least a little bit.

The Bolt shouldn’t be confused with the Chevy Volt which was a plugin hybrid introduced in 2010. It was heralded at the time as the future of electric motoring.  That future ended, at least for the Volt, with the 2018 model.  Not necessarily for anything to do with the powertrain itself. It had more to do with the divorce the American motoring public was going through with the fabled sedan at the time.

Using lessons learned from the Volt, Chevy developed the Bolt, which is an all-electric hatchback. The first Bolt generation was introduced to the world in 2010 and America in 2011. 2020 is part of the second generation which debuted in 2017.  From a mere 35 miles range in the first generation for 2020 the range has been upped by 21 miles to an EPA estimate of 259 miles. Okay, now you have my attention.  And apparently the attention of those who buy all-electric vehicles.  With its new range the Bolt can compete with the models from Hyundai, Kia, and Tesla which all have range of 239-plus miles for less than $40,000.

The 2020 Bolt is available in two trims, LT and the Premier. The LT has a 10.2-inch color touchscreen with Apple CarPlay and Android Auto compatibility, keyless start, and ambient interior lighting. For 2020 the rearview camera is now high definition. An optional Comfort and Convenience package adds heated front seats and a heated leather-wrapped steering wheel. 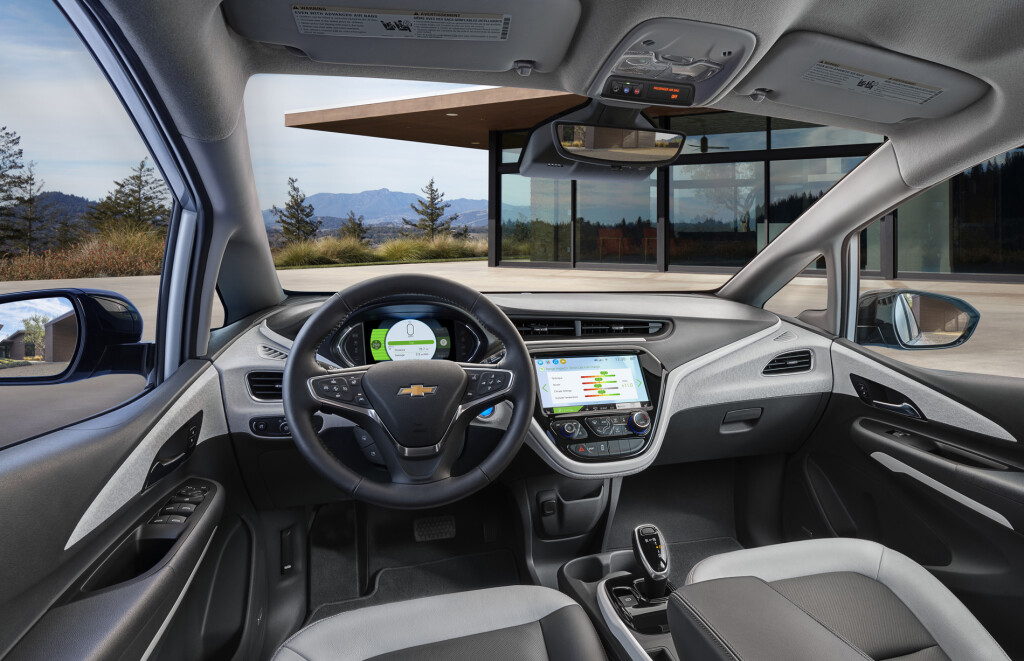 The Premier has the Comfort and Convenience package standard, plus a surround-view parking camera system and a rearview mirror that can turn into a full camera display. The rear seats are also heated.

My tester for the week was the Premier and from the outside it looked like, well, it looked like a nice mid-sized hatchback. The interior is roomy, although for any car with an MSRP starting above $30,000 I’d like a little less of the hard plastic, though to be fair Chevy did put in some interesting textures to break it up a bit.  The front and rear passenger seats are nice and big and there is as much space as found in an average small crossover.  The overall layout gives the inside a lot more room then you would expect looking from the outside.

The dash setup is nice with a really futuristic modern look, and the touchscreen is centrally located and easy to use. There is no nav available, however, with Apple CarPlay and Android Auto that really shouldn’t be an issue.

I wondered however, if on the road, the all-electric drive train would be an issue.

Now I read about and sort of understand how the electric motor works but beyond mentioning that both the LT and Premier use the same 66-kWh lithium-ion battery pack, let’s just say it’s “magic.” Which is my way of saying who cares as long as it works, oh and for those who love the electric vehicle, how long it takes to charge.

Chevy says it takes about 10 hours to completely charge the Bolt’s battery on a Level 2 charger, and when the battery is down, users can get up to 90 miles in 30 minutes using a Level 3 charger. Those with no access to a fast charger at home can expect a charge of about 4 miles per hour on a 120V charger.

So, on the road I was in for a bit of a (nice) surprise. No matter how that magic works, the Bolt delivers up to 200 horsepower and up to 200 ft-lb of torque.  And that left me in a bit of a shock (pun fully intended). Because on the road, other than the lack of engine noise, I didn’t realize I was driving an all-electric car. And that is a very good thing.

The throttle response (if that is the correct term) was near-instantaneous and not once did I feel like power was lacking.  The drive was smooth and since there is regeneration involved, I actually covered five miles in suburb traffic and only used 1 mile of range.

That mathematician and scientist D.G. Brennan would have been 92 in 2018. Sadly he passed away in 1980. He never even got close to riding in an antigravity car. Should I live to 92 just over 30 years from now, I doubt I will either. But I do have little doubt that I will have plenty of time behind the wheel of an all-electric car. If they are all as good as the Bolt, that will be just fine with me. Note to self: if I do make it to 92, and there are such things as antigravity vehicles, I hope I don’t forget that I wanted to try one out. 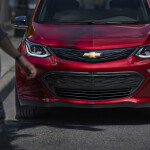 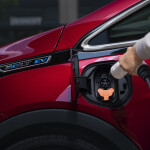 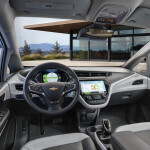 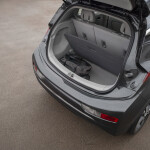 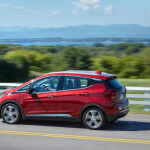 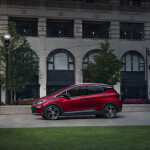 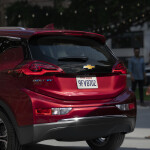