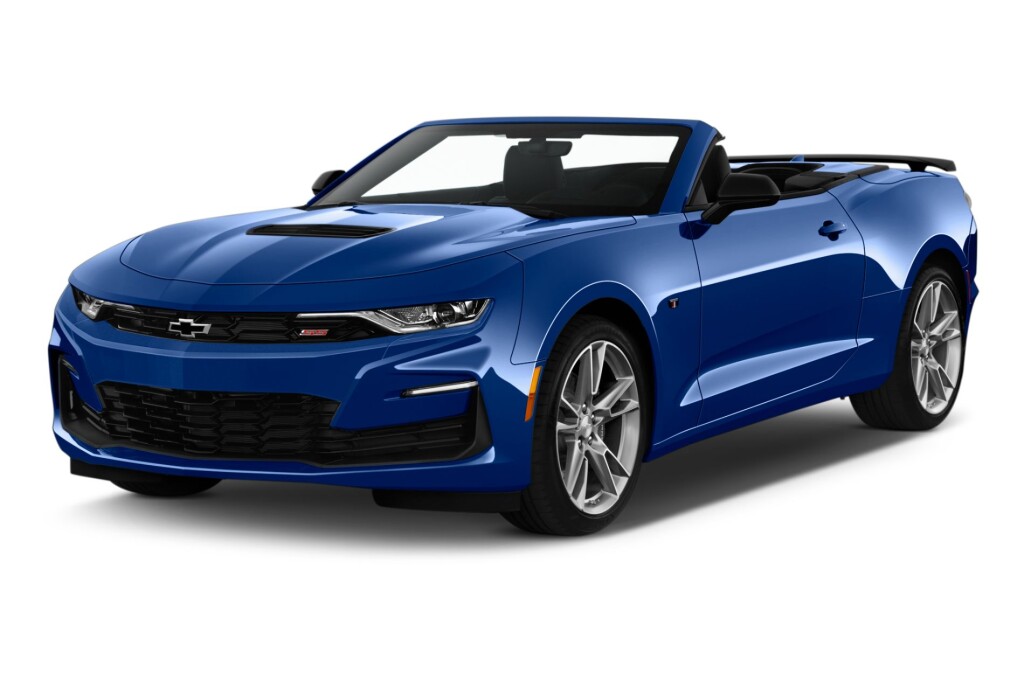 As we trudge through our otherwise dull mundane existence, we look for moments that bring us a bit of joy; a child’s laugh, a steak done just right served with the proper glass of wine, a blazing orange sunset.  For those of us who love all things automotive however we find our joy on the road. I had such a joyful moment recently. It happened when Chevy delivered me a 2021 Camaro, a convertible, for a recent week.

It’s not that I’m against convertibles.  Not at all. It’s just that I live in a part of the country where they are not very practical most of the year.  Summers in Florida can be brutal. We get used to that, understand that it comes with living here. But it makes owning a convertible here somewhat impractical, in fact it can be downright dangerous. As I have mentioned before, whenever we see someone driving around in a convertible in Florida with the top down during the summer, we assume they are a tourist in a rental car.  Should they try and keep the top down too long in say, August, the rental company might just find their car sitting alongside the road somewhere with nothing more than a pile of melted goo remaining in the seats.

But there are a few short months here when having a convertible is a very good thing. While the rest of the country is shoveling snow, or scraping ice from their windshields, our windows are down as we enjoy the low 80-degree temps with humidity under 50 percent.  Every year we get a hint of this coming relief near the end of September, maybe just a day or two, then it’s back to the 90s until sometime in October.

That day this year just so happened to coincide with a Saturday when I had the 2021 Camaro 3LT convertible sitting in my driveway.

I, of course, love the Camaro. It’s old-new school; a muscle car with DNA from the 1960s updated for the modern world. That’s why I knew I would have a good week with the 2021 version.  Ironically, I had a week with 2020 Mustang convertible two weeks prior.  Sadly, that was still in the middle of the dead-on August summer and since I live in Florida and am not a tourist, the top stayed up for that entire week.

Now, refuse to be dragged into a Camaro-Mustang-which-is-better argument. Both are great cars and I have an equal love for both, so don’t even go there. 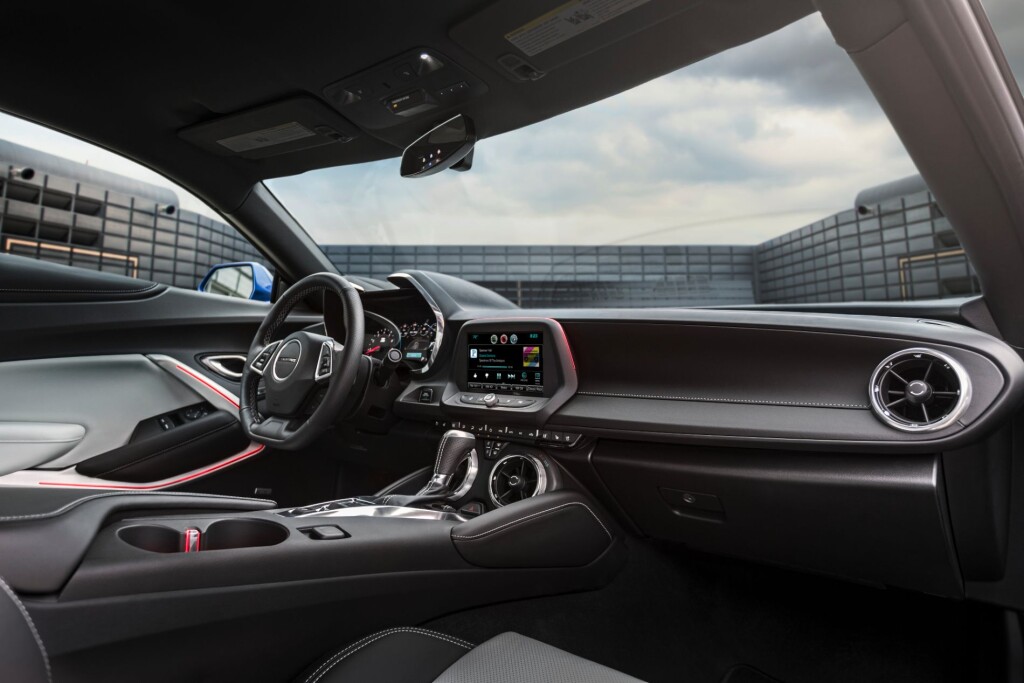 The Camaro can be had in eight trim levels: 1LS, 1LT, 2LT, 3LT, LT1, 1SS, 2SS and ZL1. The convertible starts at the 1LT trim. My tester for the week was the 3LT (MSRP $31,500 coupe, $37,500 convertible) which upgrades the center touchscreen to an 8-inch (up from 7), adds a digital instrument cluster, Bose audio system, head-up display and heated steering wheel. My tester also had the RS package, a sport-themed appearance upgrade that also adds 20-in alloy wheels (up from 18) and xenon headlights.

My 3LT tester had the 3.6-liter V6 and the 8-speed automatic.  I did drive it during the week. With the top up, it was a bit confining, as the Mustang was. And like the Mustang, the backseats are essentially useless.  But that’s part of the muscle car heritage.

However, then came that early September Saturday.

The day dawned cloudless and 72 degrees, with humidity hovering just under 30 percent.  I knew exactly what I was going to do. The top came down and the road beckoned. I put the 3LT through its paces, wind blowing through my thinning hair (what’s left of it anyway), and the V6 emitted a nice growl that could be heard over the old school rock blasting from the Bose sound system. On the road the Camaro is smart, well behaved and fast enough to satisfy the inner speed cravings we all have.

Sadly, by noon the temperatures were back into the mid-80s and the humidity was back up over 60 percent. Our hint of the coming relief was over. I had to park the Camaro and put the top back up lest I end up as a pile of goo on the side of the road.

But it was a joyful moment in an otherwise mundane existence. It made me wish I had a Camaro convertible, even if I could only put the top down a few short months out of the year and have a joyful moment, even if just on occasion. 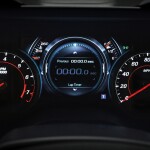 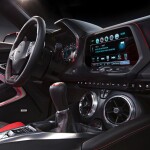 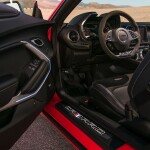 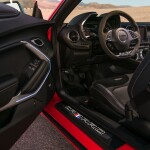 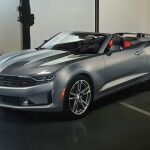 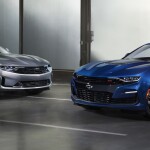 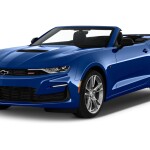 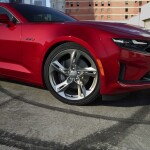 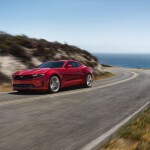 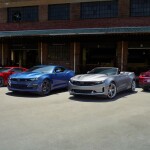 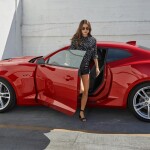 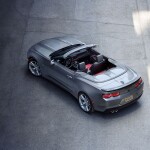 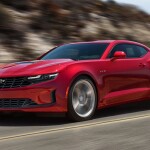 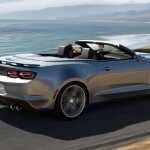 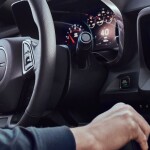 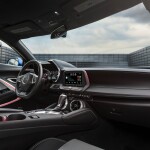 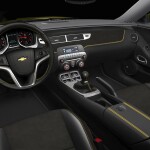 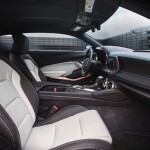