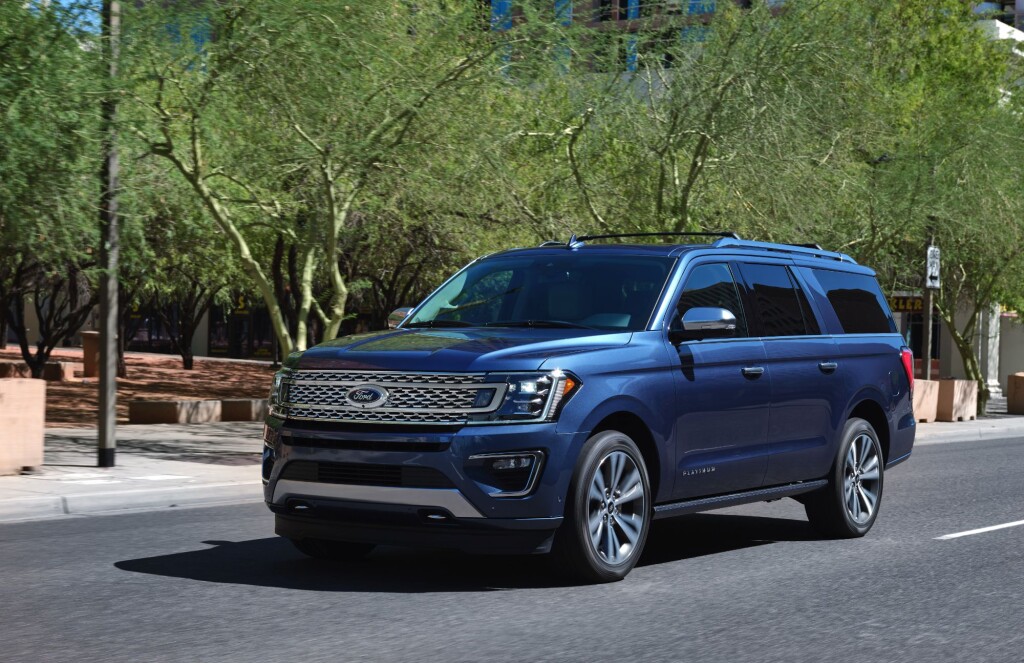 Not long after my wife and I were wed, the US military in its infinite wisdom sent me, and subsequently her, to Homestead Air Force Base in South Florida. Now, I had been to Florida in my youth, but that was to the central part of the state the first year an odd place called “Disney World” opened. My spouse however, had never ventured far from her West Virginia home; she had never seen the ocean, nor a palm tree, nor any costumed adults dressed up like a mouse.

In the early 80s ‘Google’ was just an odd word that actually hadn’t been invented yet, so after learning where our new home would be, we did what many people did in those days, we pulled out an atlas.

Neither of us had ever been anywhere near a place called “Miami” so to us it was as though we were moving to a completely different country. Looking at that atlas to our surprise we saw our new home wouldn’t actually be in Miami proper, but south of the city, like way south at the very bottom of the state, almost as though it were at the end of the known world.  On the map there were also jungles, in our youthful naivete we didn’t realize they were simply tourist destinations. But at the time we wondered: What are we getting ourselves into?

Barely out of our teens we showed up in Homestead in 1983 wide eyed and nervous with all out possessions in a small U-Haul trailer pulled by a 1978 Impala with over 200,000 miles on it and threatening to die at any moment. The next 10 years would actually be the best times of our lives, however.

After trading in that Impala for a brand-new Camaro, we jumped feet first into South Florida. The huge metropolis gave us plenty to do and we embraced all it had to offer. From Little Havana to the beaches (“my oh my, women go topless here”) to the Everglades we never ran out of things to do. And if we did, we could always go to a mall. Back then malls were still a thing and South Florida had plenty of them. They were always crowded, and while most had the same stores, all were different in their own unique way.

I thought of all this, oddly, only recently. GM had sent me a Yukon Denali for a week. The Yukon is a big SUV that I liked very much. Not to be outdone perhaps, Ford sent me an Expedition the very next week. In many ways it was just like going to a different mall.

The Ford Expedition has been around since the mid-1990s. It was the successor to the Bronco, which I thought at the time was a bit strange. The Expedition however, seemed to catch on and this new generation, the fourth which came out in 2018, is better then ever before. 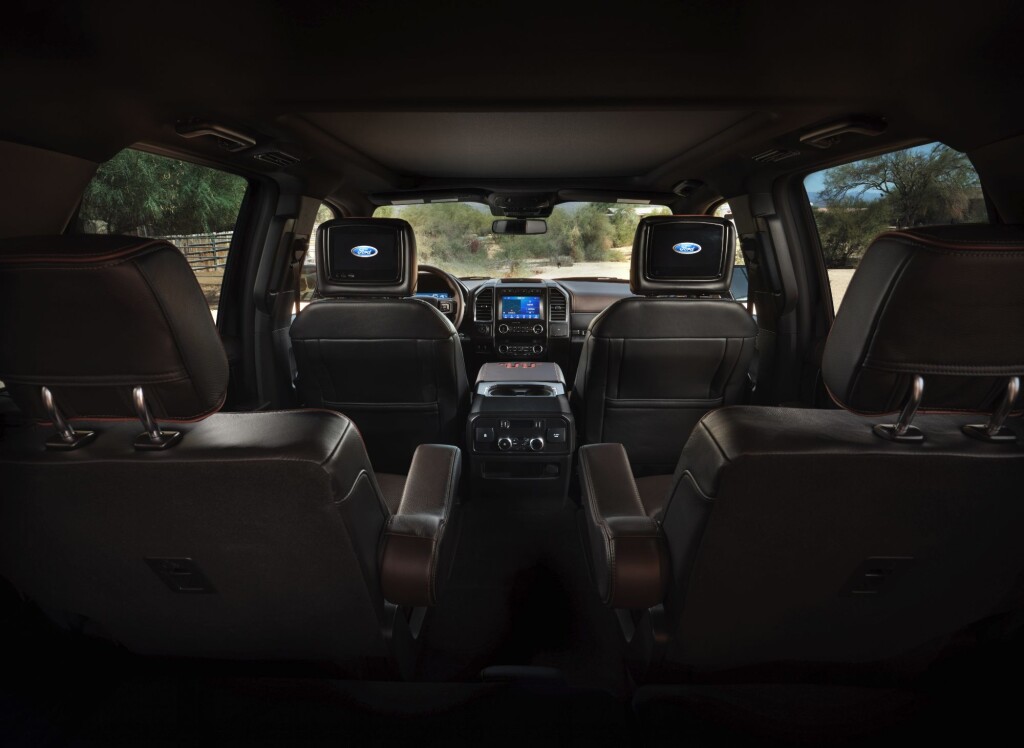 This large sized SUV is based off Ford’s F150, but it’s a bit more sophisticated and upscale. There are, however, still plenty of hints that show off its F150 side. Not that that’s a bad thing.

The 2020 Expedition has a standard wheelbase and a Max version, which is over 9 inches longer. It can be had in four trims: the base XLT, the Limited, the King Ranch and the top-of-the-line Platinum. Under the hood the Expedition gets its power from a 3.5-liter twin-turbocharged EcoBoost V6 engine (375 horsepower, or 400 hp for the Platinum trim) with the power sent to the wheels via a 10-speed automatic transmission; rear-wheel drive is standard, but four-wheel drive is available on every trim level.

For 2020, the Expedition gets a King Ranch model, the advanced driver-assistance features, known in Ford parlance as Co-Pilot360 Assist can now be optioned in for the XLT, and all trims get new wheel designs. My Platinum tester for the week moves the wheels up from 18 inches to 20 and adds power running boards, satin-aluminum exterior trim on the outside with leather seating, special wood trim, power-folding second- and third-row seating, active noise control, and some enhanced driver aids and safety features.

Of course, the comparisons to the aforementioned Yukon Denali were inevitable during my week with the Expedition. And while both are big SUVs there are some differences. The Expedition is lighter (5692.00 compared to 5827 pounds base curb weight for the Denali), it’s a bit leaner (79.9 to 81.0 inches) and just about the same height, (76.4 to 76.5 inches). Predicably with the loss of two cylinders, the Expedition gets better fuel mileage than the V8 powered Yukon, but my tester had one very important add-on that the Yukon did not; my favorite of all time ever feature, seat massagers.

The differences though were not just in my backside, however.

In a nod to its F150 heritage perhaps, the interior of the Expedition, even the top tier Platinum, looks a little more “truck-ish” than the Denali. The knobs are bigger, the edges squarer, and there is less fluff and bling.

On the road the power is plenty and the ride just as smooth. Like the Denali, the Expedition drives and rides like the big SUV it is. You won’t always find a parking spot the first time, but you’ll have plenty of room and power to do (or tow) just about anything you might ever need.

Trying to compare the Expedition and the Denali to come up with “which one is better” would be impossible. That’s because each is unique in its own way. Those wanting more flash might prefer the Denali; less and it’s the Expedition. I’m just glad they both exist, because there will always be a place for them. Too bad that same can’t be said for malls. 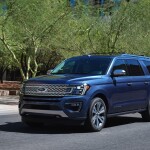 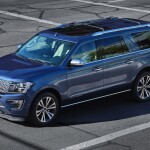 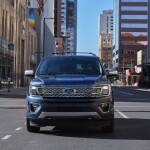 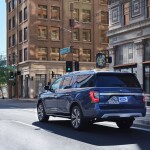 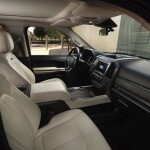 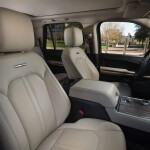 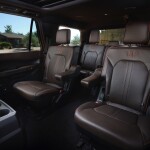 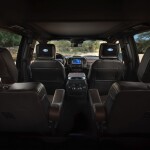