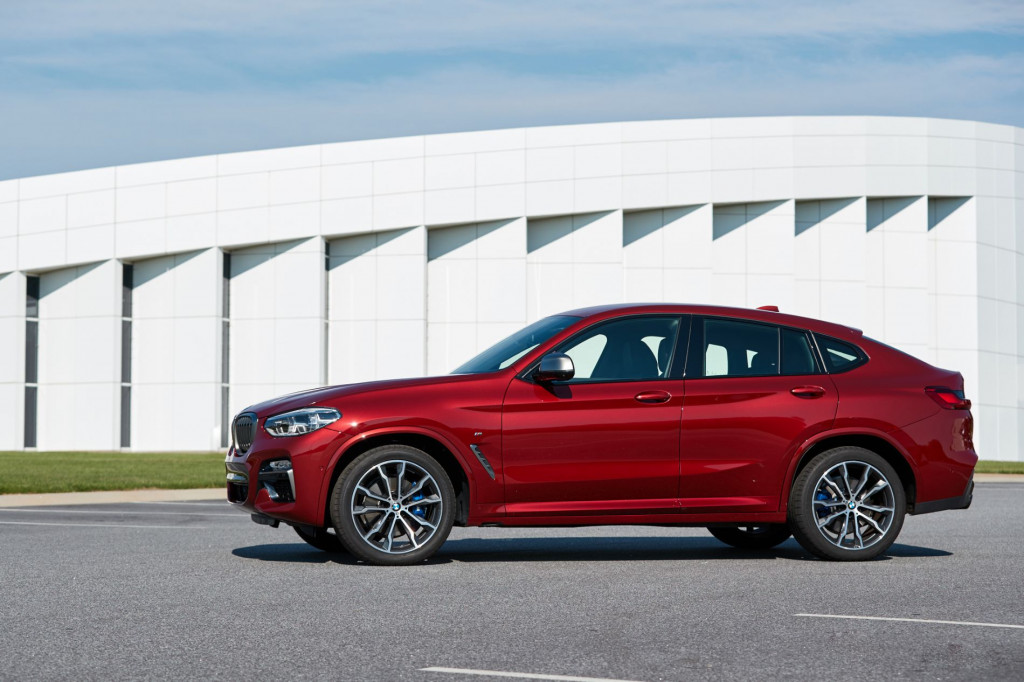 I like the finer things. Premium, top of the line, gold over sliver. You wouldn’t know that by looking at what we have as our daily driver. It wasn’t something I actually had much of a hand in selecting. That’s because one of the things I have learned in over half a century on this planet, and perhaps the most important one to a long life is:  let the spouse decide what car we will drive. This was how we ended up with a 2019 VW Jetta in our driveway. It’s a good car, not fancy; there’s no extravagant gadgets beyond Bluetooth and the usual safety stuff.

Sure, it’s nice, and does the job it’s intended for: get from point A to point B with little fuss.

But it sure does make it hard when my press car for the week arrives and I see what I’m missing. That was never so true as when BMW sent me a 2022 BMW X4 for a recent week.

The last time I had the X4 was in 2019. When delivered the 2022 version, I realized just how much I missed such a nice thing. The X4 is like the X3 but with a bit more style, less of a boxy sort of look with a fastback and a lot more premium features and equipment. There are two variants of the X4, the 30i and the 40i. The biggest difference between the 30i and 40i is under the hood. The 30i gets a 4-cylider turbocharged engine with 248 horses, the 40i a 6-cylinder turbocharged powerplant with 382 horses. Both are all-wheel-drive models, and both have an 8-speed automatic. By the way there is an “M” version of the X4 that can have up to 503 horsepower but I’m not even going to go there, but will should BMW ever send me one to test (hint, hint BMW).

The X4 is still part of the second generation introduced in 2019; for 2022 BMW did some minor updates to the grille, bumpers, headlights, and taillights. Inside the instrument cluster and infotainment screens have been redesigned, and the infotainment screen gets larger (from 10.3 to 12.3 inches). Also, sport seats with increased bolstering are now standard. 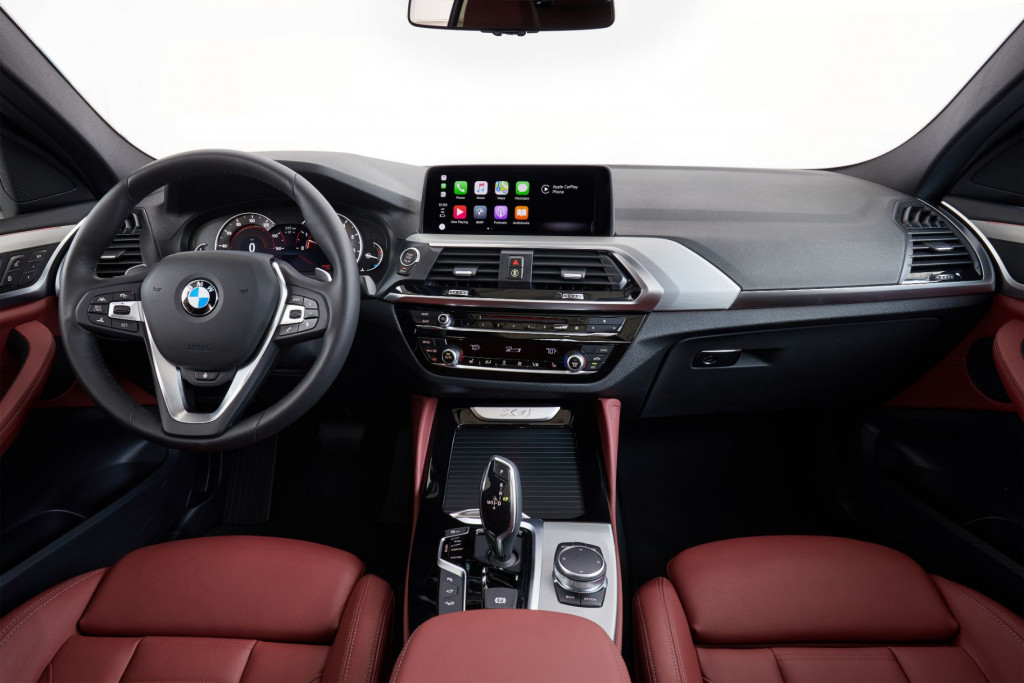 My tester for the week was the 30i and being a BMW, it was loaded with such nice things as adaptive LED headlights, a power liftgate, a panoramic sunroof and synthetic leather upholstery and safety stuff like forward collision mitigation, blind sort monitoring and lane departure warning. Also being a BMW there are several options packages to choose from. My tester had the M Sport package with M badged wheels and interior and exterior styling cues, along with an M badged steering wheel. It also had the Premium package with heated front and rear seats, a heated steering wheel, a head-up display and keyless entry. There was also the Dynamic handling package with adaptive suspension and upgraded brakes with red calipers.

With its more sweeping fastback profile the X4 might have a bit less room in the back compared to the boxier M3, but the swept back look of the X4 gives it more of a coupe look than the more SUV look like the X3. Maybe that’s why BMW calls these “Sport Activity Vehicles” rather than just an SUV.

The interior of any BMW is always a very pleasant place to be and the X4 is no different. There’s plenty of room and the sloping doesn’t really seem to affect the back seats all that much. By 6-foot 2-inch son had plenty of room and a comfortable ride. The same drive modes the M40 had, Comfort, Sport, Sport + and Individual, are there as well.

And about that ride: I thought I might miss the extra horses of the M40i, but the smaller 4-cylinder was just fine on the road and had plenty of power for whatever was needed; I was able to coax 0-60 is just under 6 seconds; compared to the M40 where I did 0-60 in 4.2 seconds. The truth is though that for most people the 248 horses are plenty for everyday driving.

So, I will continue to like the finer things, and at the end of the day as nice as the interior is the BMW X4 is a very fine place to be no matter what’s under the hood. 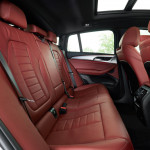 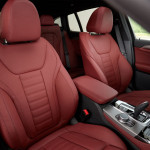 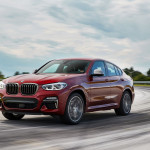 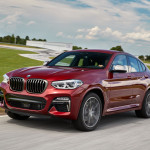 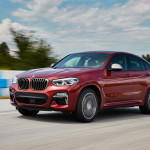 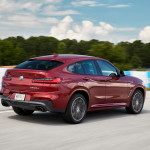 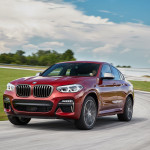 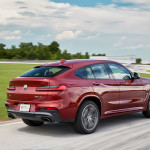 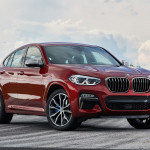 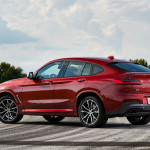 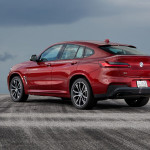 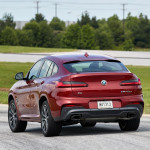 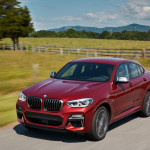 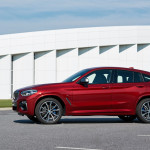 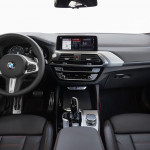 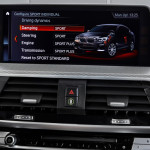 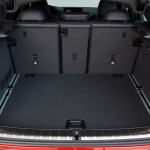 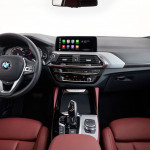