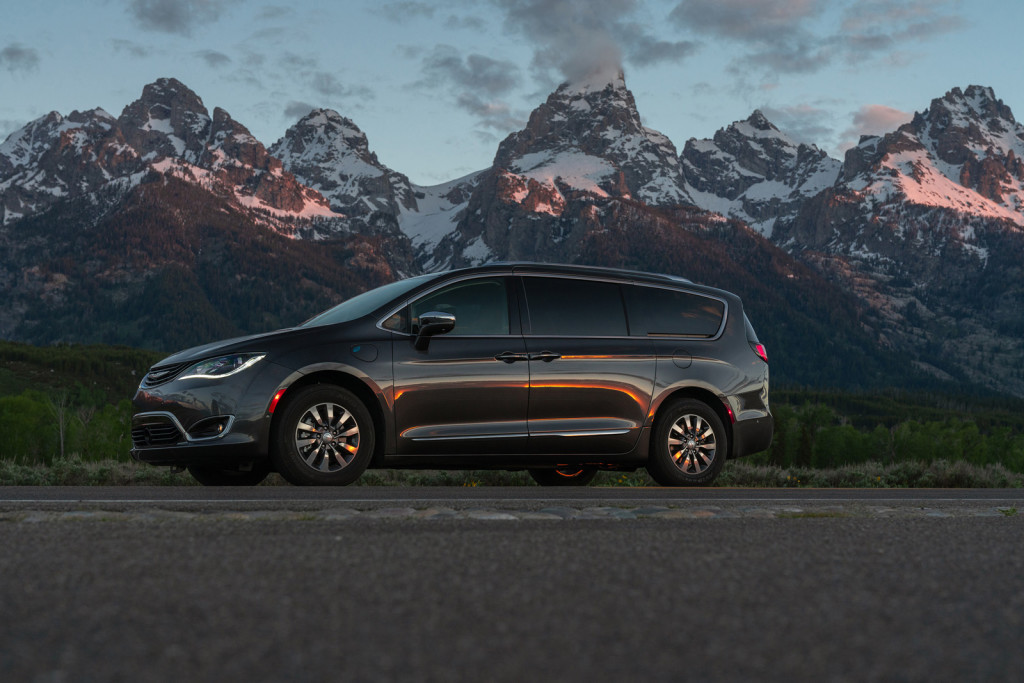 I have never made it a secret that I am not a fan of the minivan. Perhaps it’s due to the psychological scarring I incurred as a youth when I traded a Camaro, my first ever new car purchase, just to buy one.  My wife, who was (and to me still is) was very hot talked me into it, even after I pointed out that the car seat for our newly born daughter could fit in the backseat of the Camaro…well almost.

That 1986 Caravan that hauled my young kids, copious amount of groceries from the warehouse club, home improvement project materials, and even towed a racecar halfway across the country. The latter ultimately killed the Caravan (I’ll take “transmission cooler” for $500 Alex).  But that’s okay. It was time to shed the old Caravan anyway. By that time the minivan had started to become passé. SUV’s were starting to take over.

Those big SUVs are the new minivans, and most of the minivans that once prowled the suburban roads are no more.  However, there is still a few skulking the roads, one of those being the Chrysler Pacifica. A few years ago, I had a week with the 2017 Limited model.   That model year marked the revival of the minivan they had stopped making in 2008.  And when they brought back the Pacifica, they included a hybrid model.

For my second go-around they sent me the 2019 hybrid.  it’s not just a hybrid, it’s a plug-in hybrid. That means it uses an electric motor and substantial battery pack to supplement its gasoline V-6.

Now, I don’t have a charging station at my house, probably never will, so I knew when they brought it to me that the charging cord would remain untouched in its little storage compartment.  And that’s okay, because the beauty of the hybrid is not having to worry about such things. Besides on a full charge the hybrid Pacifica gets only 33 electrically powered miles.

The 2019 hybrid Pacifica is a three-row minivan that seats seven passengers and it’s available in three well-equipped trim levels: Touring Plus, Touring L and Limited.

Both Touring models can be ordered with a navigation system, which also adds 4G LTE Wi-Fi connectivity, and a rear-seat entertainment system that includes a DVD player and a single overhead display screen. 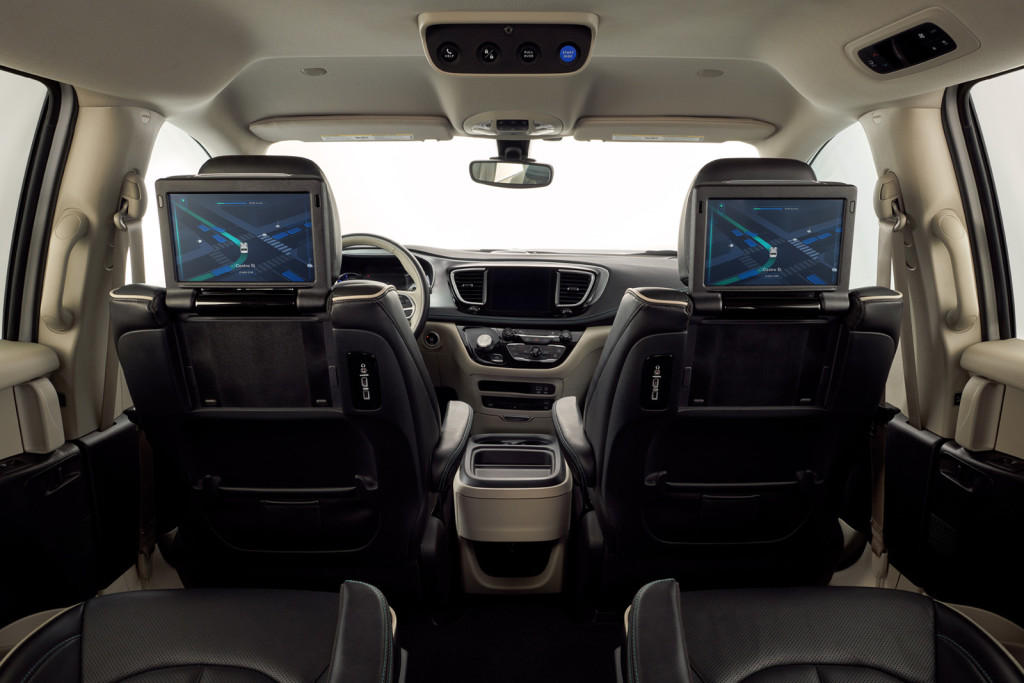 Standard on the Limited and optional on the other models is a secondary driver key that Chrysler calls KeySense. Intended for younger drivers and valets, this key starts the car in a mode that limits top speed and volume, keeps all driver aids activated and restricts user-defined satellite radio channels.

For my week I was gifted the Limited with just about everything Chrysler has to offer including the rear-seat entertainment system.

By the way, the hybrid doesn’t get the second-row Stow ‘n Go seats (the hybrid battery fits in their storage compartment), but the fixed captain’s chairs in their place actually seem more comfortable so that’s not a big loss.

But, it’s still a minivan.

Under the hood the hybrid gets a 3.6-liter V6 engine augmented with two electric motors (260 horsepower total). As mentioned, it can travel about 33 miles on electric power alone. After that, the V6 and normal hybrid operation take over.

But, it’s still a minivan.  However, perhaps owing to my advanced age, it’s actually a very good one. On the road the whine of the hybrid combo can take some getting used to, and you won’t be exploding off the line, but with a tip of the hat to advancing technology, the hybrid system performs as well as anything powered by gas alone.  Other than the whine there was little difference inside the spacious cabin.  And make no mistake the inside is indeed spacious.

I sort of wished they had one of these spacious Pacificas when I got my minivan back in 1986. I might have liked it more; sure, I could have opted to the Town & Country, which the Pacifica ultimately replaced, but I don’t remember them being as spacious and you certainly couldn’t shove a VCR and monitor in the back.

No, I doubt I will ever have a reason to buy a minivan again. But as Chrysler proves a modern minivan, battery included, it isn’t really a bad place to be. 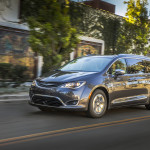 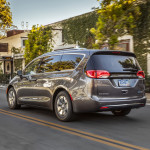 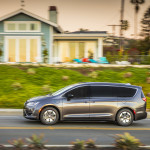 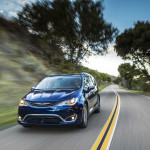 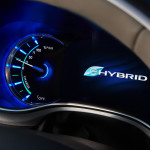 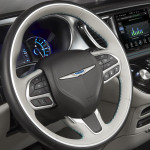 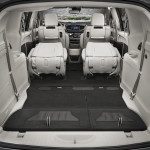 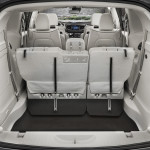 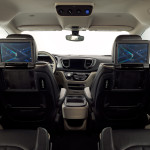 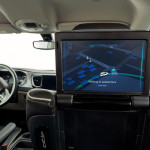 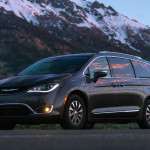 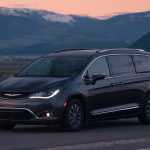 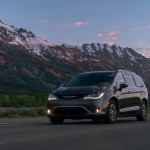 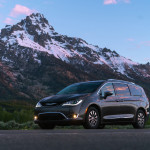 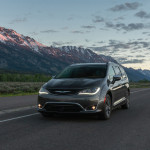 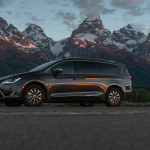 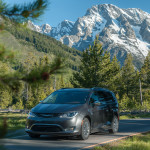 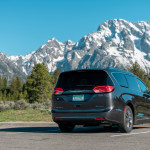