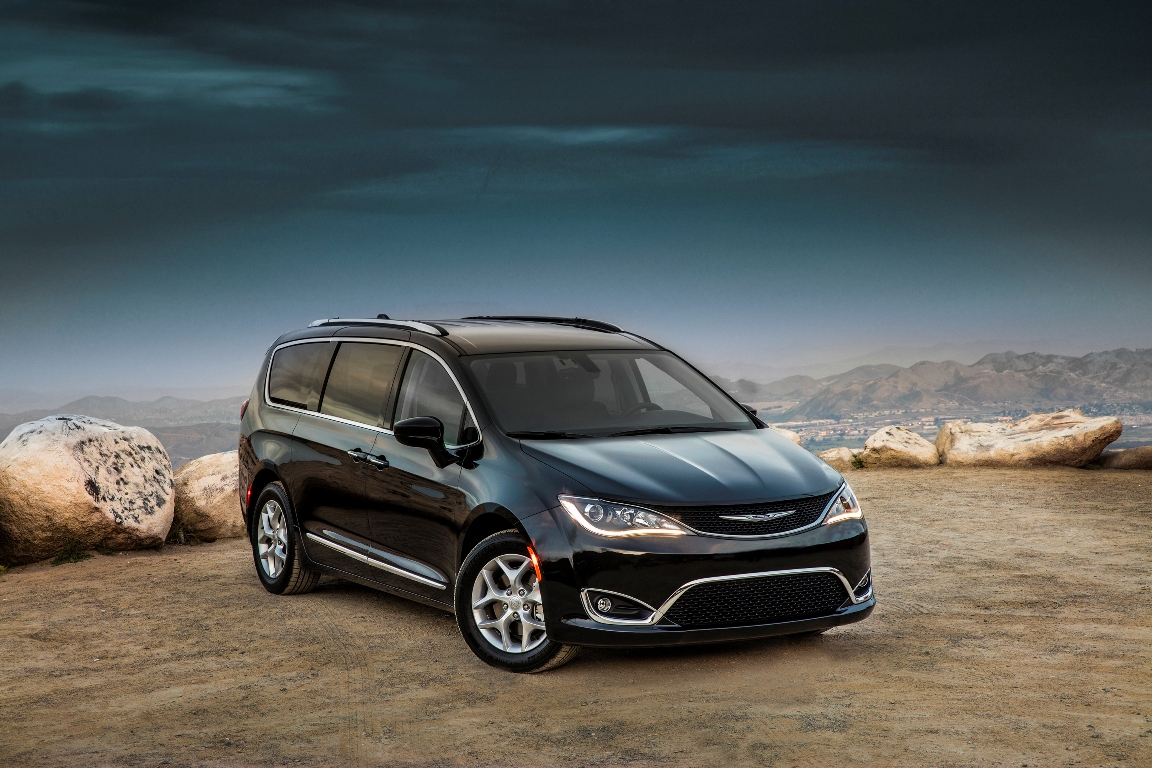 We all know “That Guy” or “That Girl”. The one person who hangs on to their glory days in high school. They were the belle of the ball, the most popular, the quarterback, signed everyone’s yearbook. The ensuing years however have not been kind.  They show up to the reunion having tried to squeeze back into the size 4 they once could, even though they are now a size 8 and can’t, or with their hair plugs visible.

You feel somewhat sad for “That Guy” or “That Girl”. Instead of moving on, they are still stuck in the days when it was their world, we just lived in it.

I graduated high school in 1980. Four years later Dodge introduced the minivan. It was a new class of vehicle, a van that could do more that haul stuff; it was comfortable, pretty stylish for its time, and soon was the chariot of choice for suburban families everywhere.

I admit to having one.  A 1986 Caravan that hauled my young kids, copious amount of groceries from the warehouse club, home improvement project materials, and even towed a racecar halfway across the country. That ultimately killed the Caravan (I’ll take “transmission cooler” for $500 Alex).  But that’s okay. It was time to shed the old Caravan anyway. The minivan had started to become passé. SUV’s were starting to take over. The minivan was becoming a negative symbol, especially for men.  It meant that your man card had been turned in.  You were a dad now, along with the responsibilities that come with it.  We rebelled however. Took back our manhood. An SUV could still do all the stuff the minivan did, but they looked more manly; yes we are dads, we just don’t have to look like it.

In these modern times the minivan, at least as we knew it, is on a downhill slide. Chrysler held on until model year 2016 when the last of its minivans, the Grand Caravan and the Town & Country were put out to pasture.

Replacing them is a brand new model, the Pacifica.  Actually, the Pacifica isn’t new.  There was a Pacifica from 2003-2008.  It was a high end crossover, and looked more like a chubby station wagon. Given the Chrysler reliability at the time, and the relatively high cost, that first Pacifica never sold more than 92,000 units in a single year.  The final year of the Pacifica, 2008, there were less than 10,000 sold. Chrysler filed for bankruptcy the following year, and it wasn’t long before Fiat cam a’courtin.

But is it just a size 4 trying to fit into a size 8? Is it still clinging on to its days of old?

The Chrysler Pacifica comes in five trim levels: LX, Touring, Touring-L, Touring-L Plus and Limited.  There’s even a Pacifica Hybrid that will be sold with Touring and Limited Platinum trims later this year. 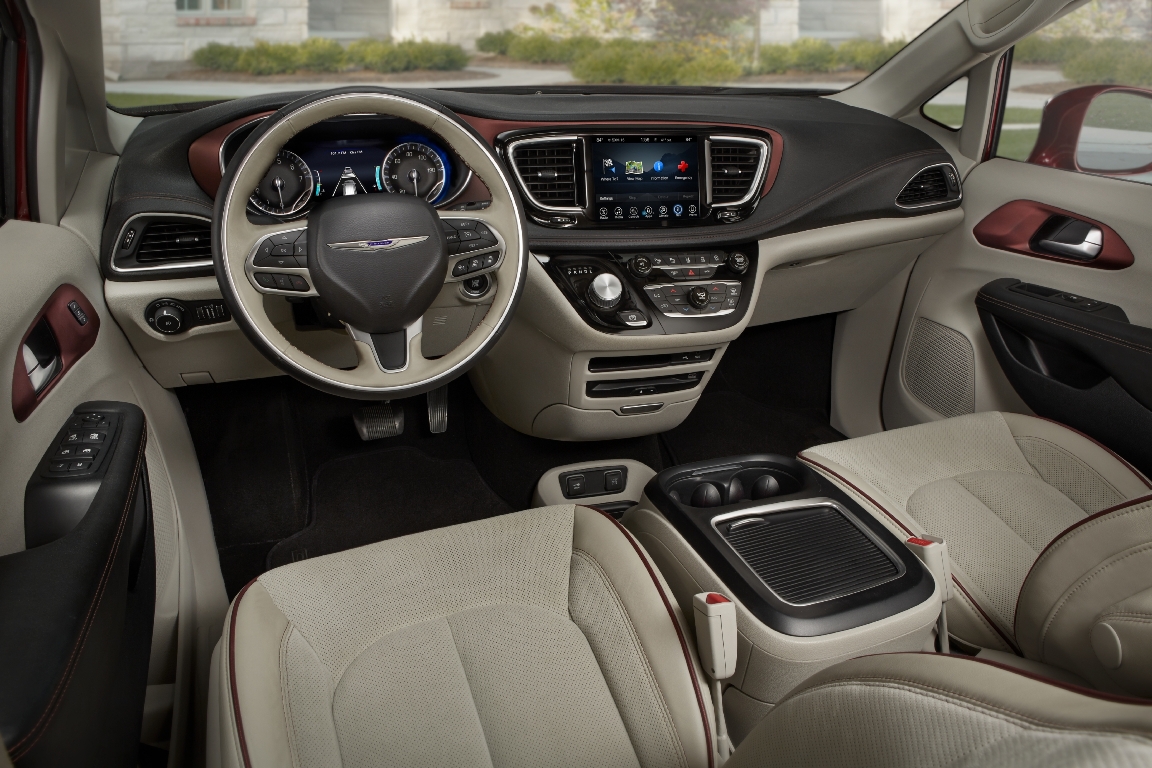 The Touring-L Plus gives you an eight-way power passenger seat, fancier interior lighting, sunshades for the back rows, an upgraded driver information display, a larger 8.4-inch touchscreen, and a 13-speaker sound system and a second-row rear entertainment system with dual 10-inch touchscreens, Blu-ray player and additional USB and HDMI inputs.

That entertainment system is optional on the top of the line Limited, but in addition to everything else found on the Touring, you do get 18-inch wheels, a hands-free liftgate and sliding door function along with two sunroofs, xenon headlights, LED foglights, ventilated front seats, navigation, power folding third row seats and upgraded leather. There is also a curious feature found nowhere else, a integrated vacuum cleaner, either a brilliant add on or silly depending on your view.

Many of the features on the upper trims can be added to the lower models. Other options include 20-inch wheels, a center, removable, second row seat, a towing package and a 20-speaker Harman Kardon sound system.

Under the hood the Pacifica comes standard with a 3.6-liter V6 with 287 horsepower and 262 pound-feet of torque. The horses are sent to the front wheels through a nine-speed automatic transmission.  The transmission is controlled via the now familiar shift dial on the dash.

At first glance at the exterior, the Pacifica looks like, well a minivan. A little sleeker perhaps, but it is still a minivan. Inside the exterior looks like what it is, at least in my opinion, and that’s an updated version of the Town & Country the Pacifica replaces. That’s not a bad thing, I generally liked the T&C and the interior of that now defunct model.

The biggest difference between those older minivans and this new Pacifica is on the road. The 287 horses will get up and go. Yes like the T&C the interior is comfortable, the view is good and the ride smooth, but the power to the road in the Pacifica is noticeable, and nice.

The biggest question is will this new incarnation of the Pacifica sell? There is little doubt that the reliability issues that plagued the first version are gone. Today’s cars are much better than in years past, the only thing that separates today’s models is character.  And at least in my opinion, the Pacifica falls a bit short on that. For as nice as it is, as was its Town and Country predecessor, the fact remains that other then the pepped up drive on the road, this is still a minivan.  It’s hair plugs are visible, and it will never fit into a size 4 again.

Perhaps the days of the minivan, like high school, are behind us.  Last year just over a half a million minivans were sold; in 2000 when the minivan decline began, 1.37 million were put into driveways. So far this year 18,000 units of the new Pacifica have been sold, 7000 in July. Whether that figure will improve and be enough to sustain the model, remains to be seen. It may be though that no matter how good the Pacifica is, and make no mistake, it is good, it may not even be around long enough for the next reunion. 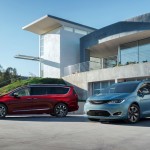 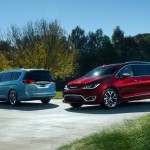 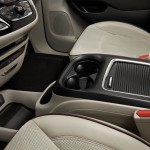 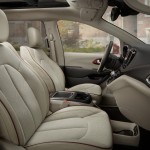 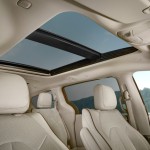 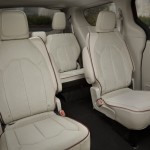 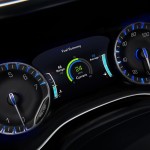 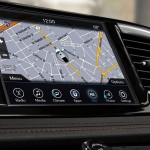 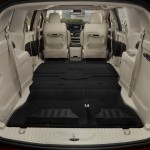 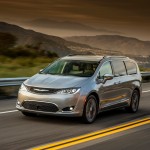 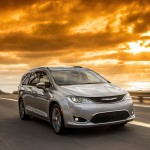 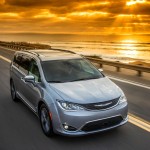 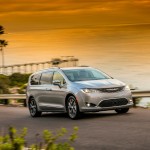 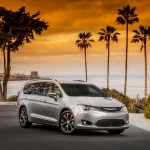 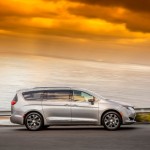 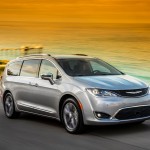 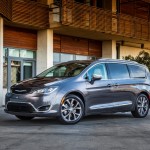 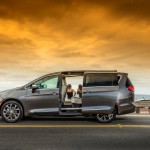 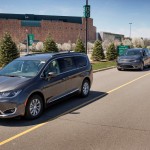 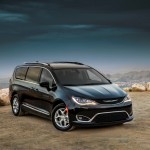 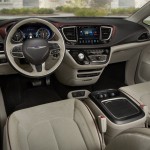