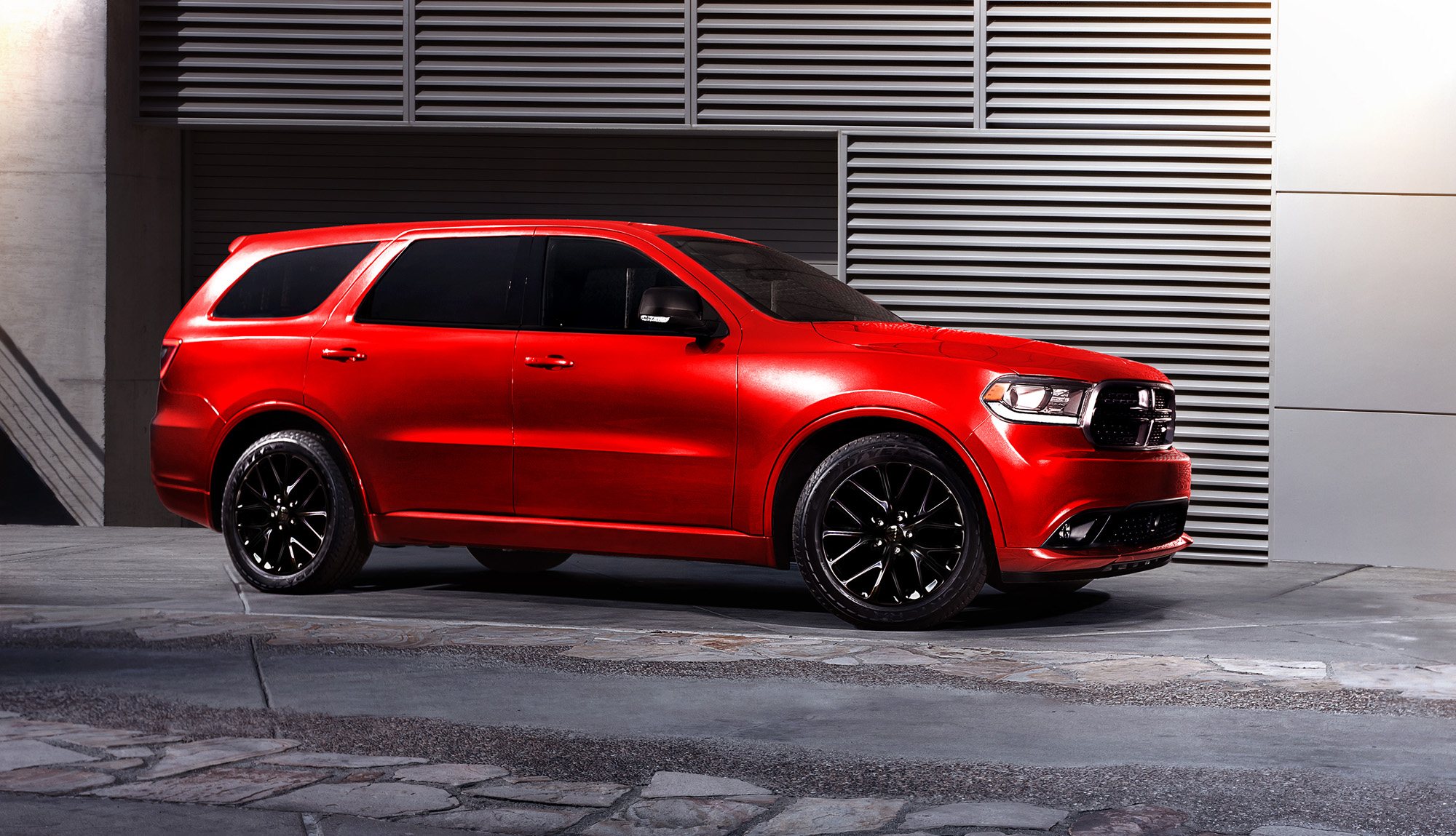 In a marshmallow world filled with gentle teddy bears, it’s good to know there is still a grizzly. Many of today’s SUVs have been designed to cater to the suburban needs of soccer moms, and dads, and thus, have become soft it seems. Vehicles with finely lined curves on the outside, and gently appointed interiors filled with cotton balls and frilly fru fru stuff meant to satisfy the most discerning driver.

Dodge has defied this convention. While the SUV world has gone soft, the Durango has remained relatively unchanged. However, it seems to have become lost among all the Hellcat, and Demon craziness. Truth is, it’s one of the conventional vehicles that keep FCA in business.  Hellcats and Demons are great PR, but at the end of the day, not all that many sell. That task is left then to vehicles like the Durango; vehicles that sell well enough to keep the lights on. And that Durango is still the he-man tough guy of the SUV world.  The three row SUV that has not gone soft.

For 2017 Dodge has replaced the Limited in the lineup with a new GT. Think of an R/T with a V6 instead of the V8 Hemi.  Beyond that, for 2017 the Durango remains the Durango.

The Durango has four levels; SXT, the new for 2017 GT replacing the Limited, Citadel and the R/T. Seven passenger seating using three rows is standard; second row captain’s chairs are optional and reduce the seating to six, and the SXT can be ordered with just two rows of seats.

The new GT mimics some of the design cues inside and out from the R/T, moves the wheels up from 18 to 20 inch, and adds such niceties as power adjustable front seats with driver memory settings, rear parking sensors, remote start, heated front seats and a heated leather wrapped steering wheel, satellite radio, an 8.4-inch touch screen and leather upholstery.

The top of the line R/T puts an V8 under the hood; upgrades the steering, adds a sport tuned suspension, and a Beats audio system. 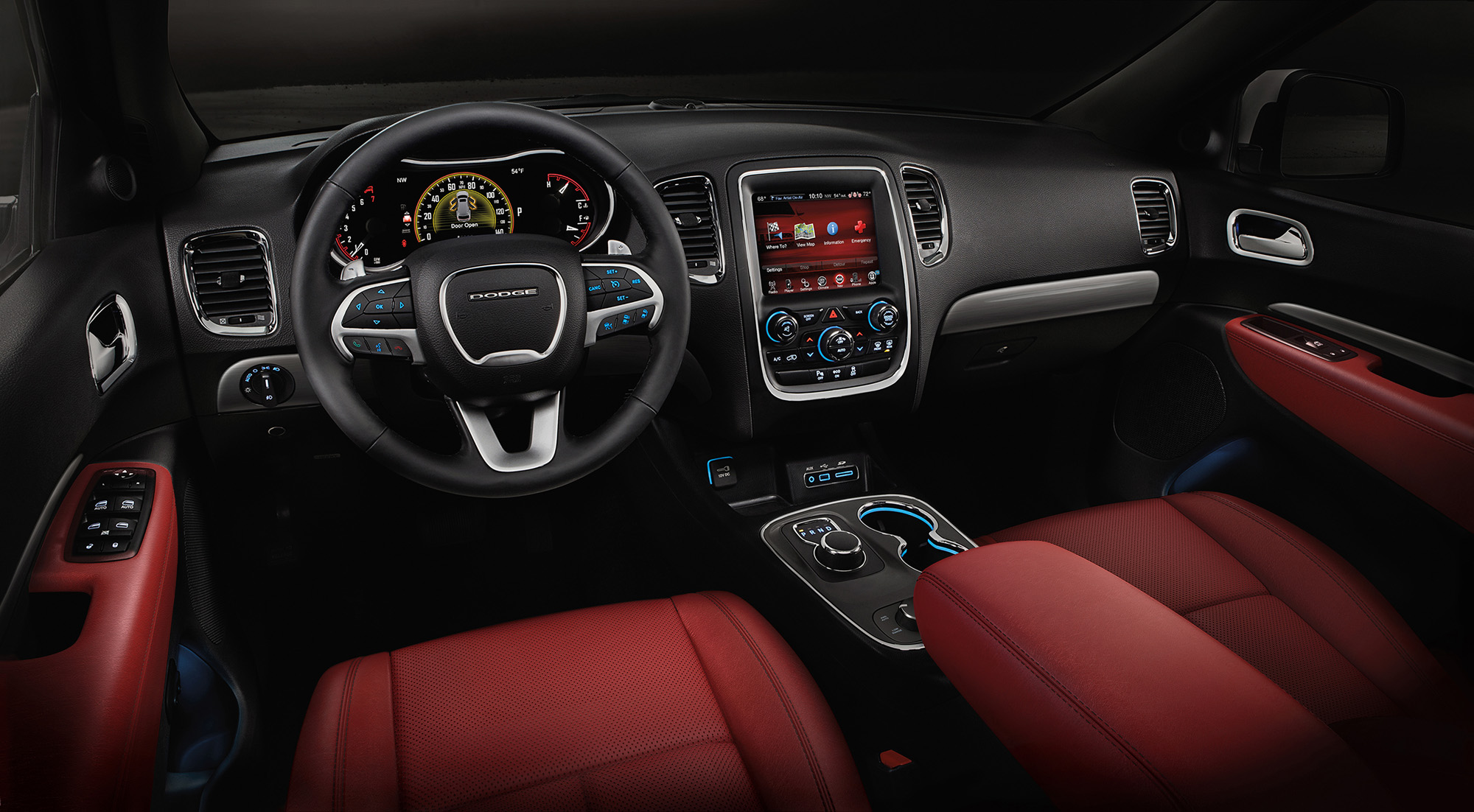 You can option in many of the upper level standard features on the lower trims. There are also option packages such as the Technology Package that adds blind-spot monitoring with rear cross-traffic alert, adaptive cruise control, lane departure warning and lane-keeping assist and a forward collision warning system with automatic braking.

Optional on the GT and R/T is a Brass Monkey appearance package that adds a gloss-black grille, black headlamp bezels, 20-inch bronze-painted wheels and extra body-color trim. An optional Blacktop appearance package (also for the GT and R/T) is similar and fits the Durango with 20-inch, black-painted wheels and a variety of black-out exterior trim items. Other options include black running boards and bright pedals, a second-row console with armrest and storage (includes an in-console, 12-volt power outlet and a USB charge port), a dual-screen rear entertainment system (with Blu-ray compatibility) and a trailer-tow package.

The interior continues the “no-fluff” story; with a plain utilitarian look, the controls are well laid out and easy to find, and understand. Outside the Durango has a silhouette that is unlike any of its SUV contemporaries. Not boxy, but more like it’s Cherokee cousin, except in a more leaned back stance. The new GT flourishes give a nice sporty look, something I liked very much.

On the road, the Durango shines. The V6 power is more than adequate for everyday use. My tester for the week was the GT, all-wheel drive. The power difference between the V6 and V8 was noticeable, but this isn’t a track day vehicle; it’s meant to commute, and haul whatever is needed. And in that there is very little doubt the Durango would be up to just about any challenge.

Unlike some other SUVs there are no issues with sight lines, the view is commanding; the all-wheel drive holds the Durango to the road, and combined with the V6, should give a driver the confidence needed in everyday situations.

Among the RAV4s, CX9s, Santa Fe’s, and Highlanders, in my opinion the Durango is tops. Nothing fancy, no fru fru; just a hard-working SUV that is ready to do just about anything. 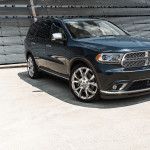 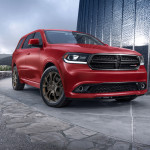 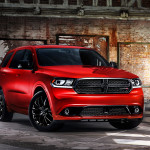 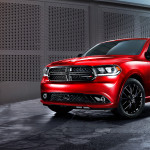 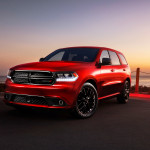 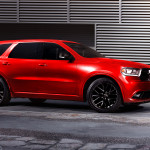 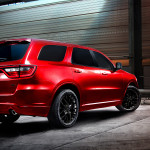 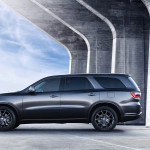 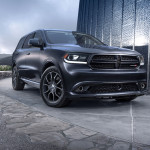 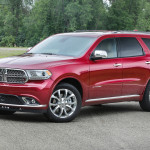 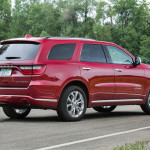 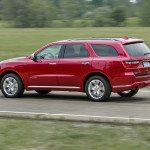 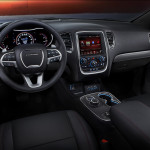 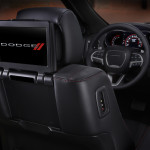 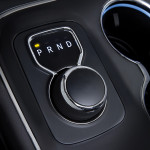 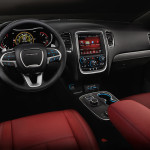 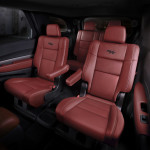