In the week 9 out of the ten teams announced their launch dates, McLaren gave us some hints ahead of theirs. In a pair of new teasers, we saw the font that the team will use for its branding and driver numbers. This has been carried over from its Extreme E outfit. The sharp squared off switch-back look suits the team’s unique and modern ethos. The other revelation from these teasers was the shocking splash of blue. Since its first announcement, McLaren used a grey and orange colour scheme with hexagonal patterns. This left many fans wondering if the iconic blue and orange combo where dead. Thankfully, this is not so, with a lighter, Gulf blue highlighting the stripy design. This of course opened the debate on the Gulf livery we saw in Monaco making a return full-time. Considering the march-line that came with that paint-job being grey, orange and light blue it’s entirely possible.

Check out the video here: 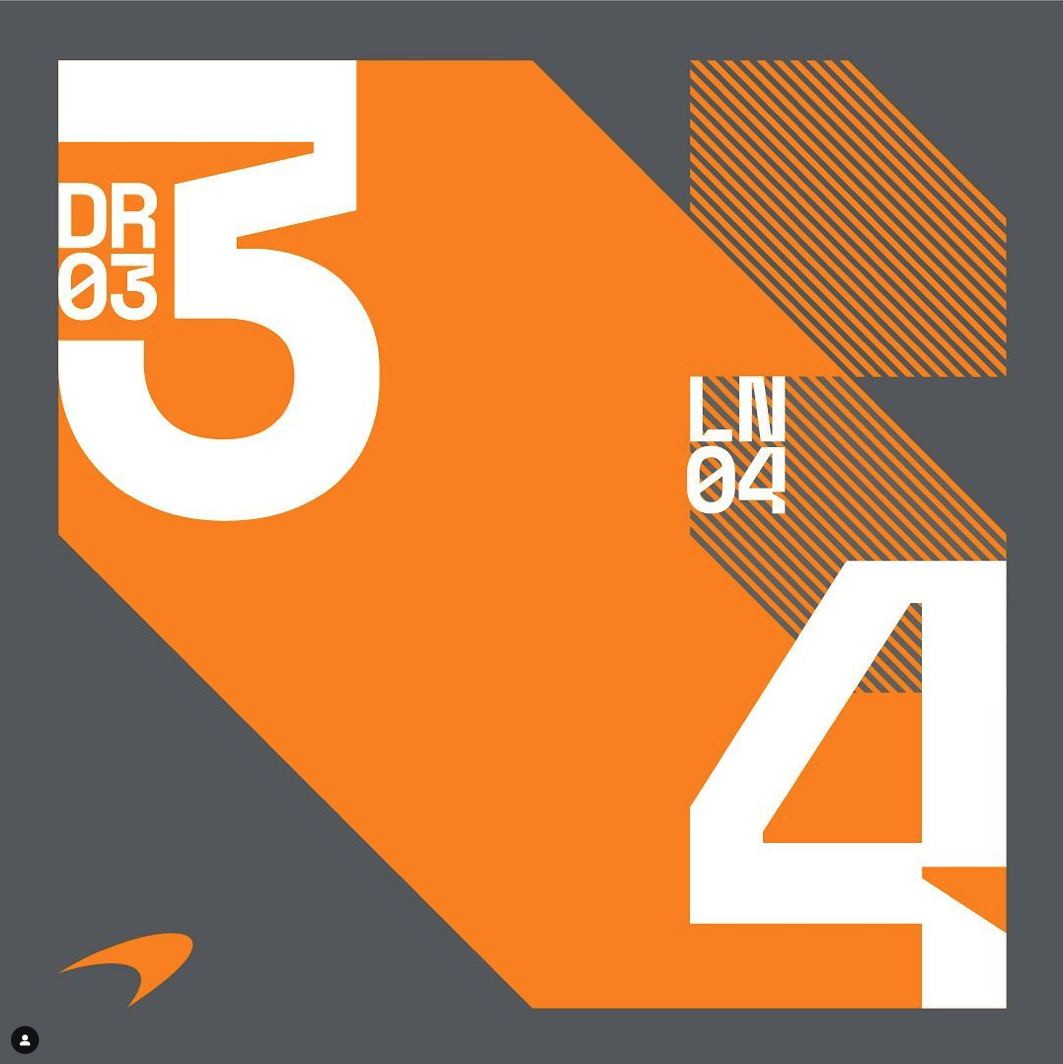 The second news drop this week came in an interview with AutoSport. Piers Thynne, a McLaren correspondent revealed that his team are taking a different approach to the imminent development race. Last season, McLaren had one of the lowest spendings on car repairs on the grid as you can see below. They’re using this to their advantage in 2022, rather than show up with a plethora of spares, McLaren’s resources are being spent on making an upgrade package for the first round. This is a clever solution that shows the British team’s character of using its strength’s to its advantage. This could mean McLaren make huge jumps up and down the order throughout the season. One weekend, winning dominantly and others being rather mediocre. It must be pondered if McLaren are fighting at the front, will their drivers be so conservative? If so, it’s win, win, win. If not, a mid season schedule change could be required. 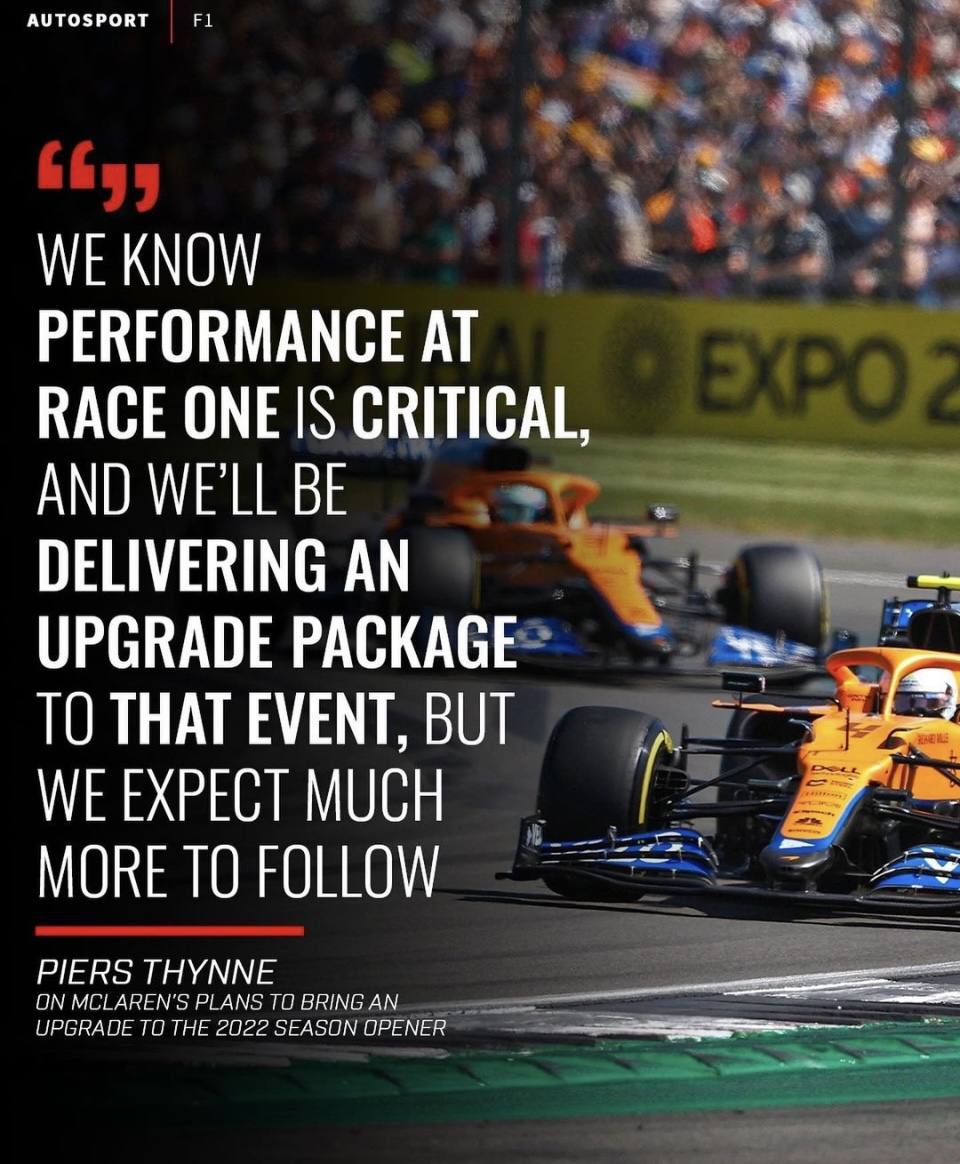 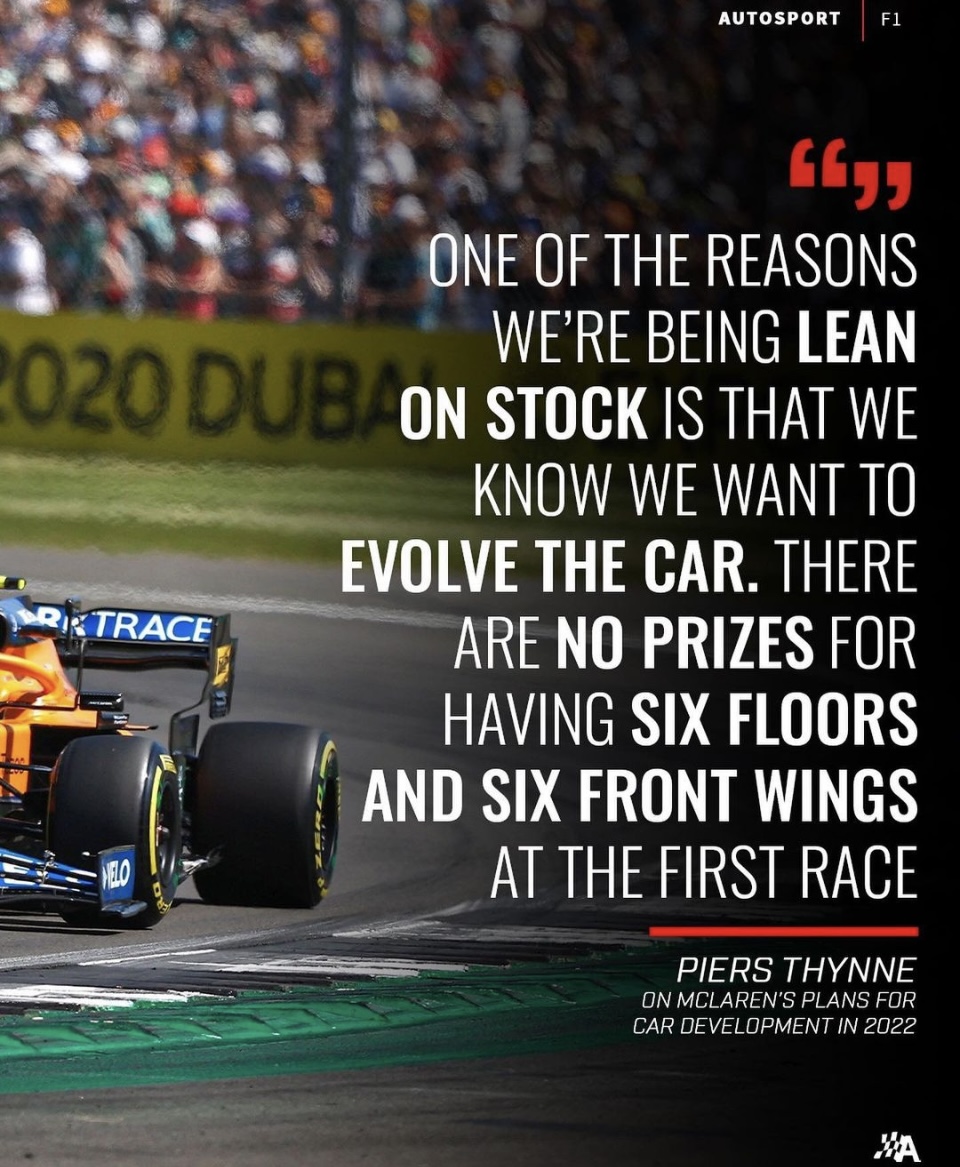