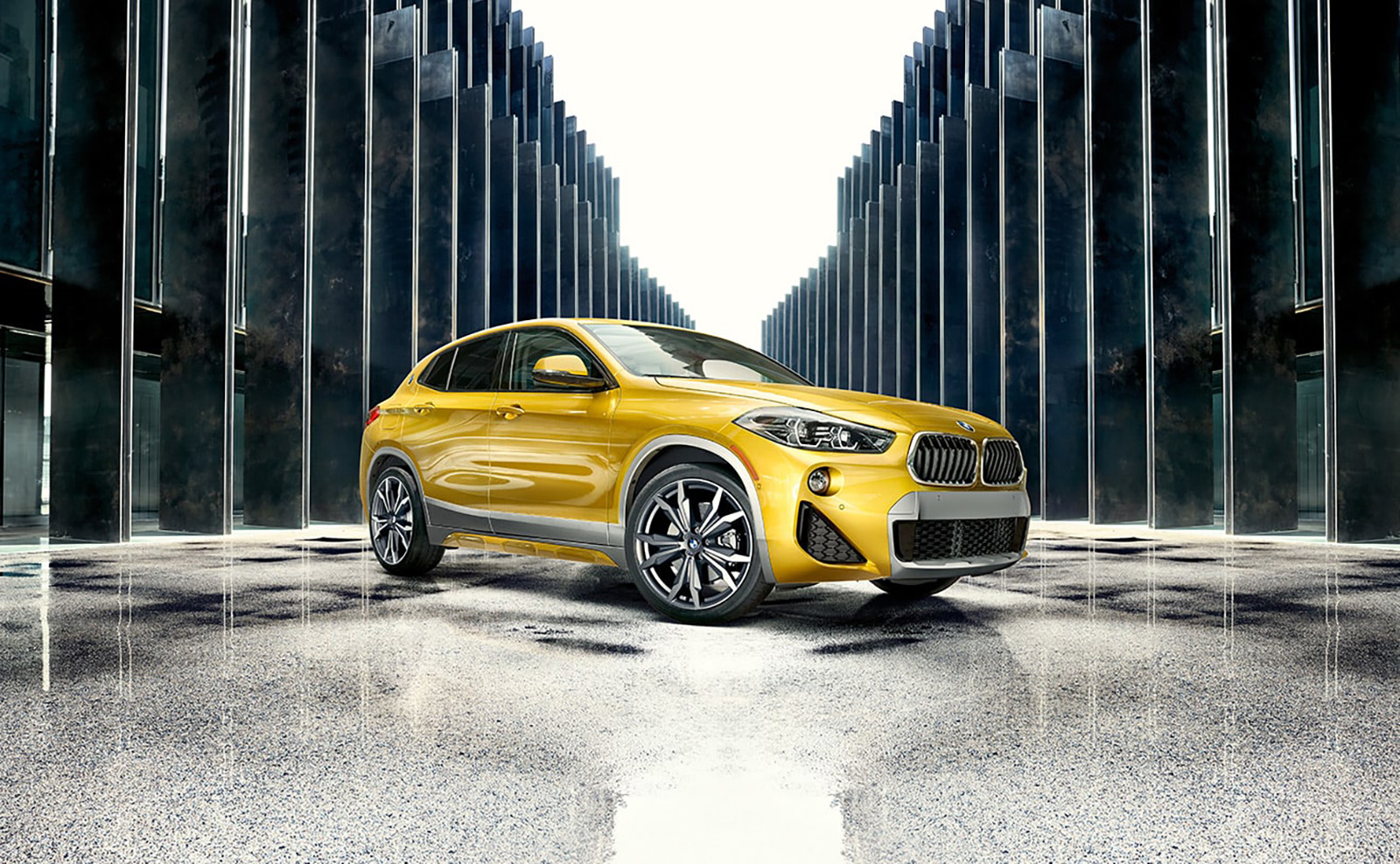 Germans are known as thorough, methodical, people: “Tab A goes into Slot B, followed by insertion into Area C.”  Fabulous engineers whose products are known for their exacting attention to detail.

Every now and then however, they like to cut loose, get a little wild. Take Octoberfest for example. That one time a year when German women proudly display their bosoms and the German men simply try and stay standing, and somewhat sober.  This year they even invited Bill Clinton, which shows you just how crazy Germans can get.

BMW is of course German. Their cars display the finest in exacting engineering standards that make them the envy of others.

They do like to show their bosoms from time to time however.

Take the new for 2018 BMW X2.  It’s a thing that shouldn’t really exist, yet does.  It’s not an SUV in the truest sense of the word, and it’s certainly not a car. It isn’t even a crossover. No, it’s what BMW calls a Sports Activity Coupe (das ist Sportaktivität Coupe in deutschen Kindern).

BMW sent me one for recent week (an xDrive which designates all wheel drive).  An odd, but good-looking squat sort of station wagon that is kin to the X1 though it shares no body panels with it only a platform; which both share with the Mini Countryman.

It’s like a sport version of an X1 with sleeker lines, lower roofline, narrower windows with the familiar twin kidney grille on the front with a flare at the bottom ending in newly designed side air intakes in the front fascia. It’s like the X4 is to the X3, or the X6 to the X5, you get the idea.

Under the hood there is a 228-hp turbocharged 2.0-liter inline-four delivering power via an eight-speed automatic transmission with either front- or all-wheel drive. 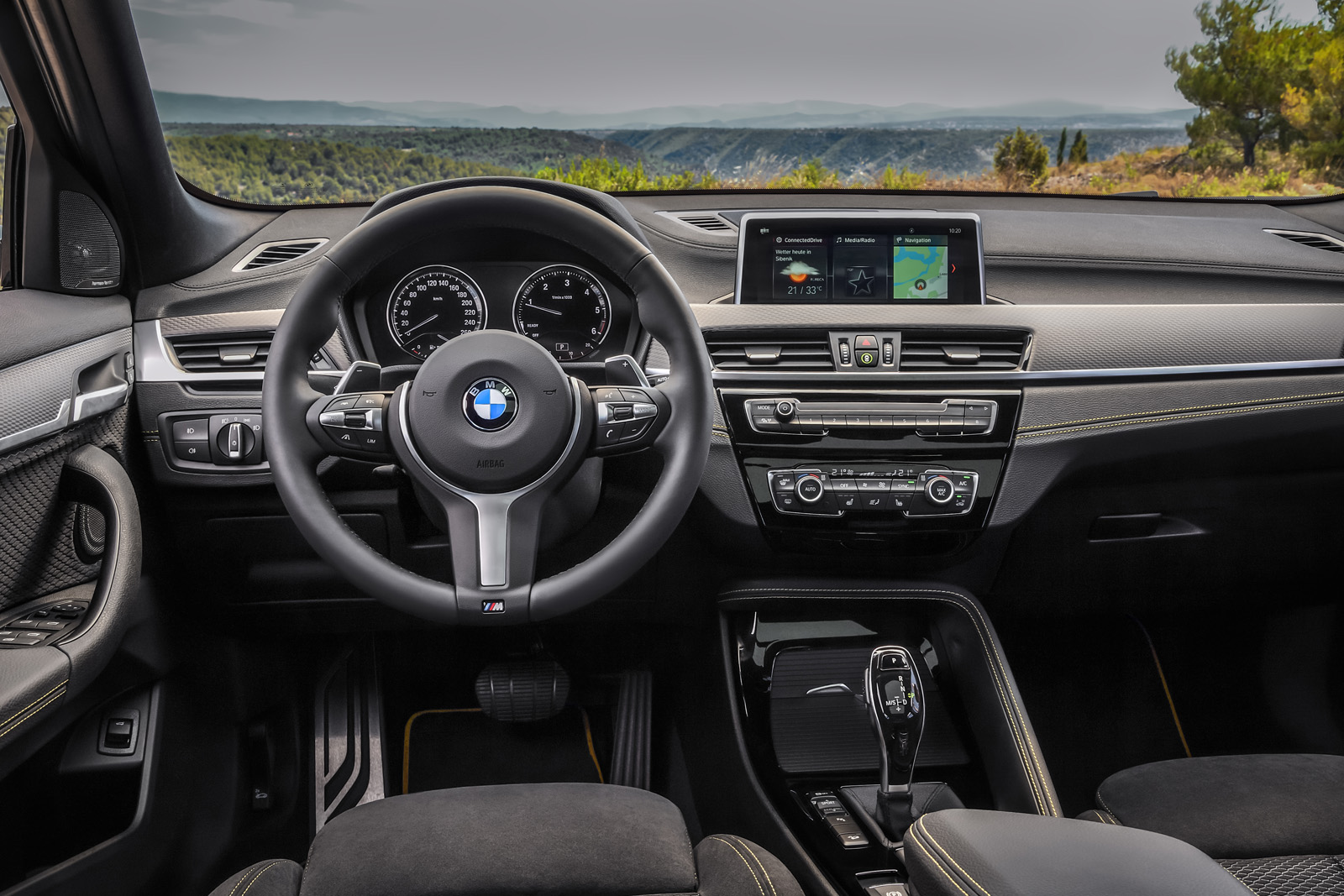 Inside, the X1s boxy seats are replaced with sport seats and as with all BMWs, there are plenty of knobs, dials, pads and things like a 4G LTE Wi-Fi hotspot and Apple CarPlay along with available safety features such as lane-departure warning, automatic high-beams, forward-collision warning, and low-speed automated emergency braking.

Standard items include 10-way power adjustable front seats, power liftgate, and such. My tester had the Premium Package ($2500) along with the M Sport Package ($4950). These added heated front seats, a heads-up display and an 8.8-inch screen with nav.  The M Sport Package added sport tuned suspension and transmission, special trim features, satellite radio, panoramic sunroof and 19-inc wheels (up from the standard 18-inch).

There are also three different suspensions available, all firmer than the X1, with Comfort, ECO PRO and SPORT settings for all.

On the road the turbocharged 2.0-liter inline-four took me from 0-60 in 6.2 seconds and handled aggressive cornering with ease. It’s a fun coupe, er SUV, um crossover, or whatever it is to zip around in.

For 2019 BMW adds an M35i version with more power (302 horses and 332 lb-ft torque) which also adds launch control; that should be fun.  As it is the 228 hp under the hood is just fine, although undoubtedly a little short of the full-on ‘Beast’ mode the 2019 M version should provide.

For those looking for a roomy SUV this isn’t it. But for drivers wanting a bit more than a coupe and a little more room, with a bit of fun thrown into the mix, the X2 should be on the list. It’s like Octoberfest all year long, without the beer and Bill Clinton of course. 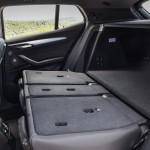 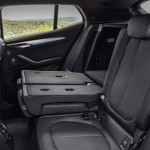 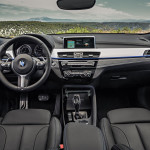 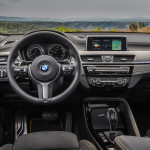 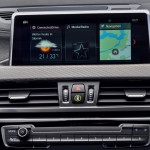 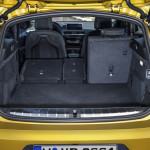 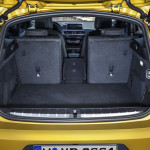 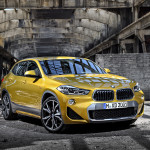 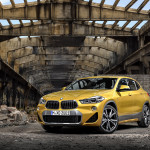 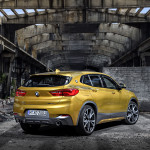 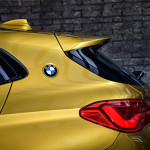 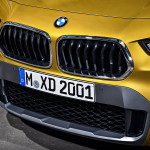 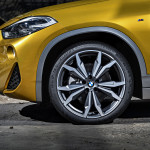 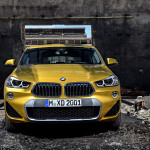 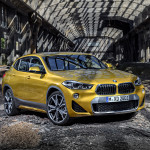 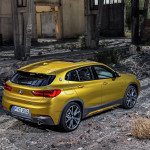 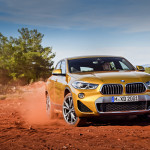 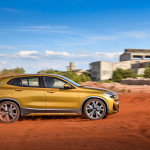 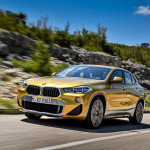 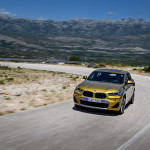 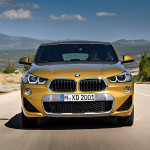 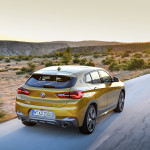 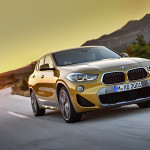 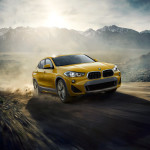 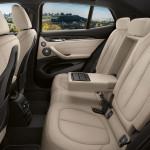 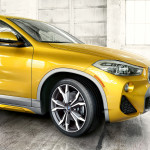 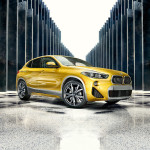