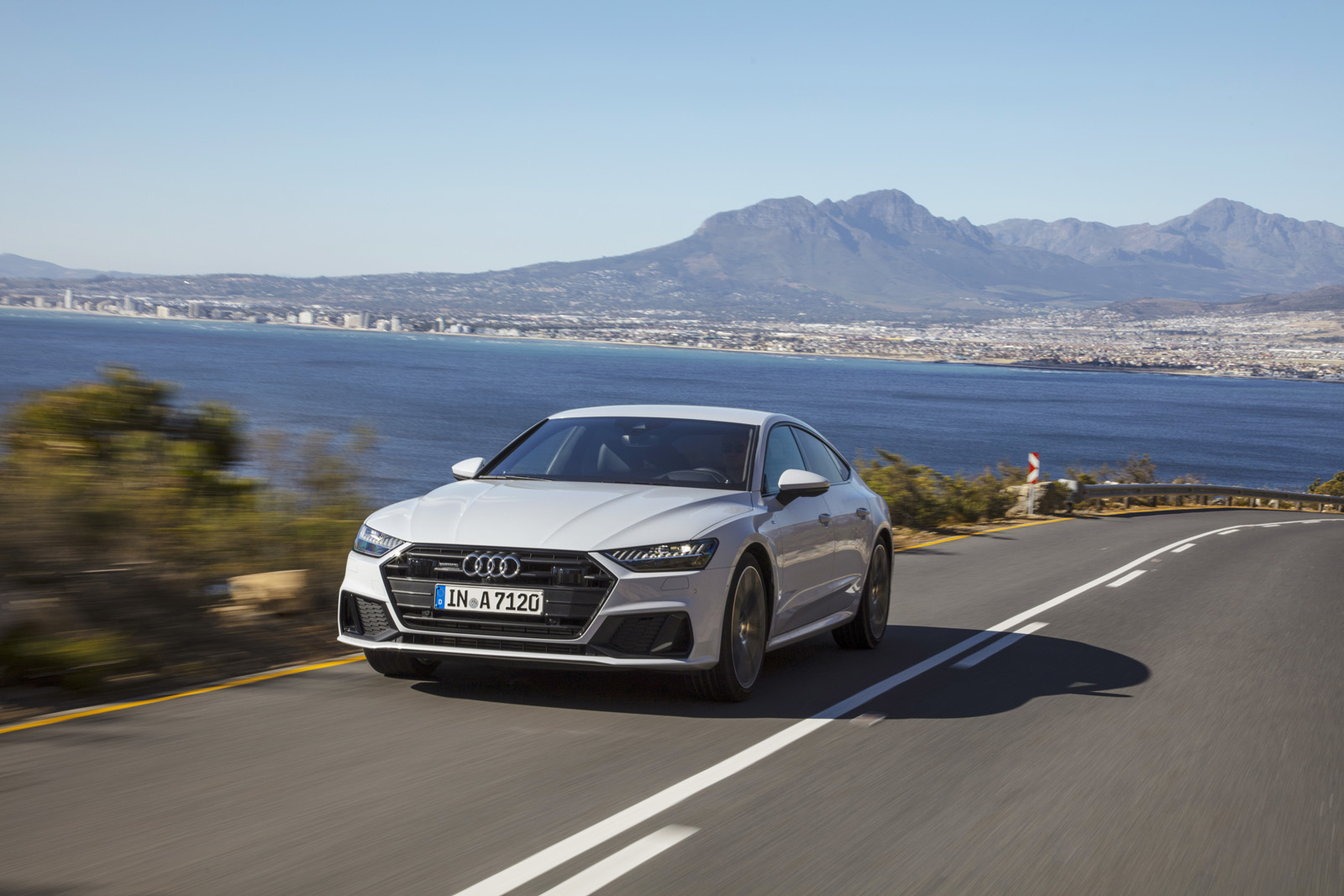 When I was growing up my dad spent part of his working life as a territory manager; for what I don’t quite remember, I just knew that he spent a lot of time (a lot) on the road.  He drove a company car, a 1978 Chevy Impala 4-door sedan.  In the annals of non-memorable cars, the 1978 Chevy Impala 4-door sedan is the most non-memorable of all, but my dad put over 200,000 miles on it and I was able to join him on some of these road trips across a large chunk of the eastern US.

That 1978 Impala was not luxurious, nor all that roomy, nor much else for that matter, but it always did what it was supposed to. Because dad spent so much time in it, he had it outfitted with all manner of gadgets that were offered at that time to make a car a bit more comfortable.  He had stuff protruding out of the air vets to hold notepads, a tissue dispenser, an extension for the visor complete with pockets to hold a bunch of stuff, and an aftermarket 8-track player to name a few.  He also had one of those wood beaded seat cushions he bought at a truck stop somewhere in Kentucky, along with a little tree air fresher hanging from the rear-view mirror that was changed frequently.  He once told me he did all that because he spent so much time in the car (his office) and was just trying to make it a “nice place to be”.

That made sense to me.  And it stuck with me.  Of course, today most cars have just about anything we need while driving and most of it can be found in today’s car interior.  Most of them can be outfitted to become a ‘nice place to be’.

Audi seems to have found this sweet spot.  And the A7 is a perfect example of this as I realized after a week with the 2019 version.

The A7 was completely redesigned for 2019. It has a new infotainment system and a new V6 ‘mild-hybrid’ powertrain.

The 2019 Audi A7 is a mid-sized luxury sedan. It’s available in base Premium trim, the Premium Plus that adds several tech features, and the range-topping Prestige trim. All A7s are powered by a turbocharged 3.0-liter V6 (335 horsepower, 369 pound-feet of torque). A seven-speed dual-clutch automatic is the only transmission offered.  The new 48-volt mild hybrid system helps with automatic stop-start and allows the gas engine to shut off for brief periods on the highway. Audi’s Quattro Ultra all-wheel-drive system is standard.

My tester for the week was the Prestige trim. The top of the line Prestige had all the other goodies like LED headlights, heated and auto-dimming mirrors, a panoramic sunroof, automatic wipers, front and rear parking sensors, a power-opening rear hatch, keyless entry and ignition, selectable drive modes, frontal collision warning with automatic emergency braking, tri-zone automatic climate control, leather upholstery, power-adjustable heated front seats, driver-seat memory settings and 40/20/40-split folding rear seats. There was also the larger 10.1-inch main touchscreen (there are duel screens on the center console with an 8.6 lower touchscreen), blind-spot monitoring with rear cross-traffic and vehicle exit alerts, power-folding mirrors, and a wireless charging pad with signal booster. 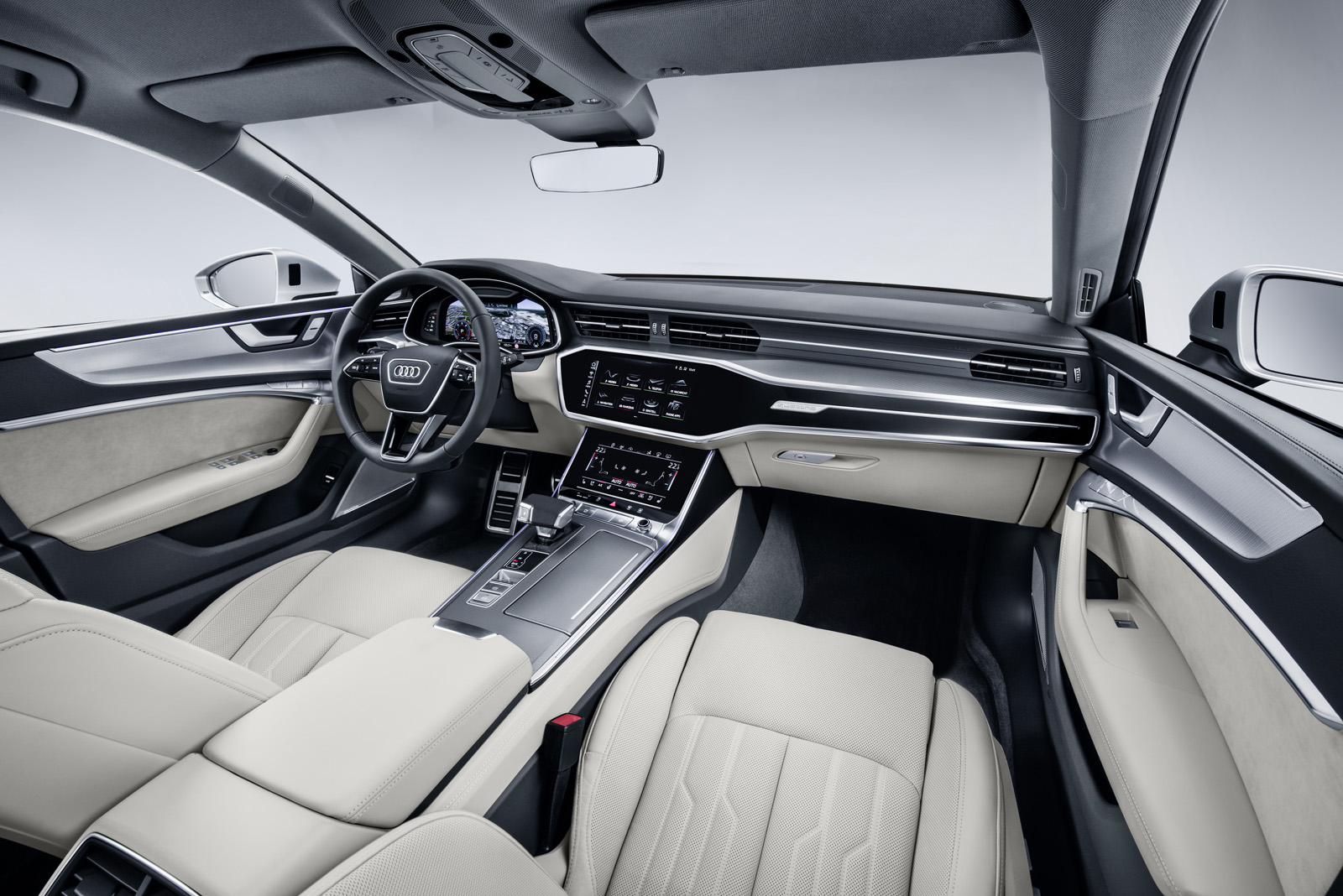 So yeah, the A7 was loaded.

One of the many cool things I like is the Sportback. Instead of a traditional trunk lid, the entire rear lifts up like a hatchback, yet when closed the normal boxy look of a hatchback is replaced by the sleek contours of this great looking 4-door sedan.  While this may sacrifice a bit of rear seat head room it expands the rear storage space. Very impressive.

As part of the redesign (and maybe due to the addition of the mild-hybrid) for 2019 the A7 drops the supercharger in favor of turbocharged 3.0-liter V6 with 335 horsepower and 369 pound-feet of torque with the power delivered by a seven-speed dual-clutch automatic (it’s the only transmission offered).

On the road the A7 performs as good as it looks. The four-wheel drive keeps it glued to the pavement and the 335 horses give you a kick in the seat as the seven-speed automatic shifts flawlessly.

Audi also included an upgraded seat package which put massagers in the front seats; this meant that no matter where I was going, I took the long way.

With all the tech, the safety and entertainment features packed into the A7 it didn’t take me long to know that among luxury sedans the A7 is a very ‘nice place to be’.  And if you’re going to have to make it your office you could not do much better.  I suspect my dad would have been jealous if something like this had been around when he was spending his working life as that territory manager.

Sadly, my dad left us in 2009, and all that remain for me are the memories, some of those riding in that Impala and some of the best. Being with him in that tricked out car over all those many miles really were the nicest among the ‘nice places to be’ I’ve had in my entire life and I’ll treasure them forever.  Thanks for the reminder Audi. 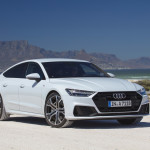 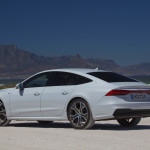 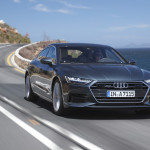 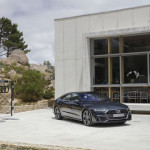 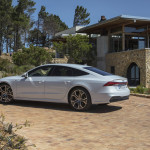 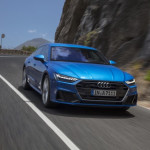 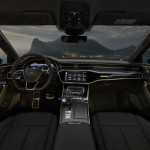 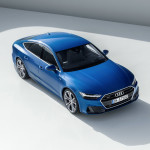 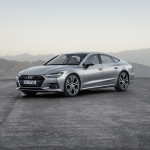 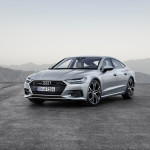 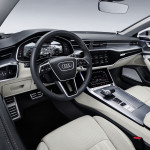 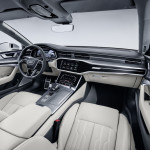 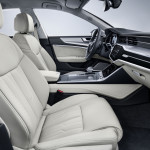 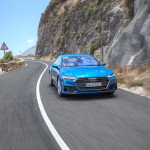 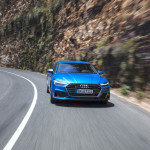 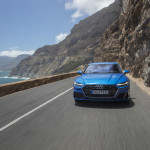 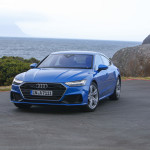 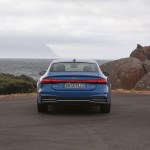 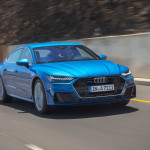 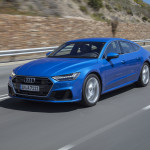 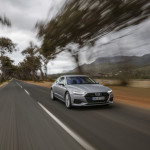 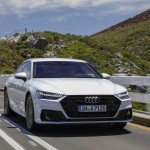 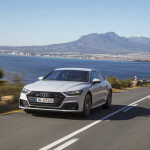 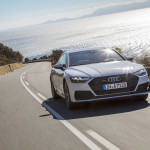 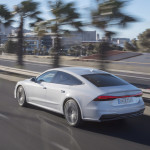 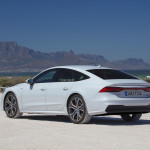