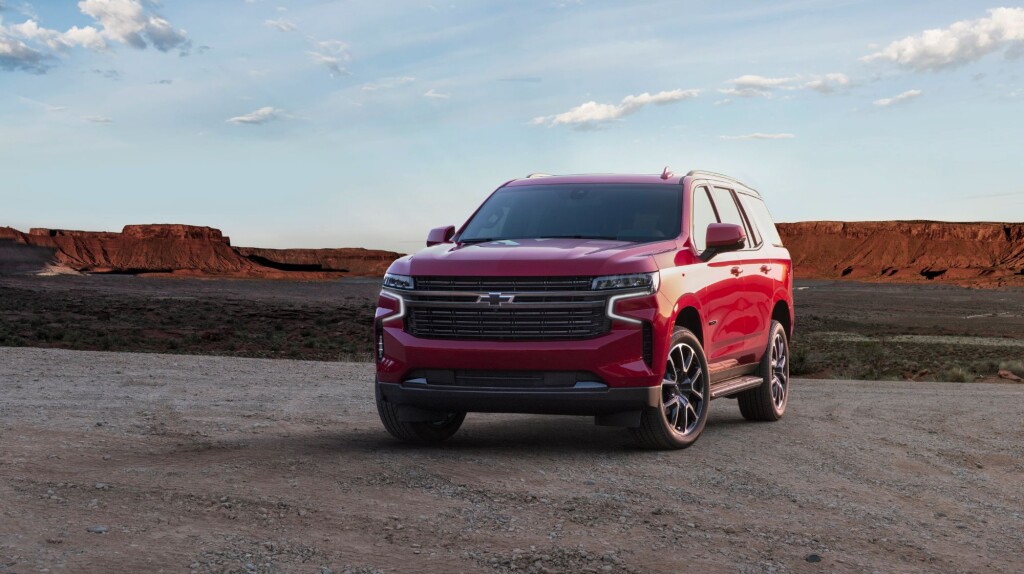 I used to like to fly. Loved too actually. There was a time when I went an entire year flying each and every week. I would fly out on Thursday to some NASCAR track somewhere, work until Sunday then fly out on Monday. Tuesday was the day I did my radio show on ESPN; Wednesday was laundry and packing day then Thursday it was back to the airport to start it all over again.

If a race were close enough, I would drive; usually no more than six to eight hours. I loved those road trips even if that road trip meant I was stuffed into a small car (I owned an Eclipse back in those days). When times were good however, I could rent something a bit larger and that made those road trips much, much nicer.

I miss the days of seeing different cities each week, waking up to sunrise in a different place. And long road trips. Of course, thanks to the ongoing pandemic, and to be honest my aging self, travel is the last thing people, meaning myself primarily, want to do.

I do long though for those traveling days of yesteryear however, and Chevy sure isn’t helping.

The Bowtie brand sent me a 2021 Chevy Tahoe for a recently and after my week with it, I was longing to hit the open road. Because most large SUVs are perfect for long road trips, and the Tahoe is no different.

The last week I had with a Tahoe was way back in 2015. That 2015 model debuted as the fourth generation; fast forward to now, and the 2021 model is the fifth generation of the vehicle known in the 1990s as a Blazer.

This fifth generation Tahoe (along with its slightly bigger cousin the Suburban) got the usual updates in styling, but also a few gamechangers. Namely an independent rear suspension for the first time. And despite being built off a Silverado, the interior has been upgraded to look less like a pickup truck, and more sophisticated. Overall, the Tahoe is longer, larger, and more spacious than previous generations.  A lot of this has to do with the nearly 5 inches added in the wheelbase and 6.7 inches added to the overall length. The max cargo room also added 28.2 cubic feet of space.

The 2021 Tahoe now has six trims, up from three: LS, LT, RST, Z71, Premier and High Country. The standard engine remains a 5.3-liter V8 with 355 horsepower, and 383 lb-ft torque with a 10-speed automatic transmission delivering the power to the road. The High Country trim gets a 6.2-liter V8 with 420 horses and 460 lb-ft torque. New for this generation is an optional turbocharged 3.0-liter inline six-cylinder diesel engine (277 hp, 460 lb-ft) that you can option in on all the trims other than the Z71. You can option in all-wheel drive (why wouldn’t you?) on all trims except the Z71 where it’s standard. 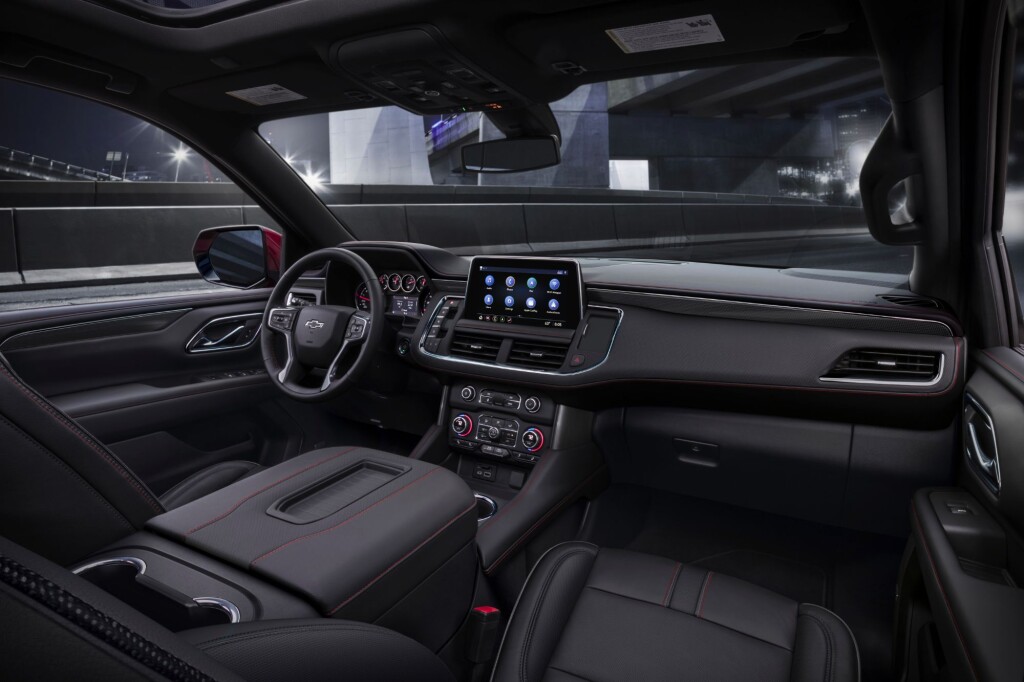 My tester for the week was the RST which is a more road-oriented model than the Z71 which is more off road oriented (in 2015, the Z71 was a package, this year it’s now a trim level). The RST has 22-inch tires up from the standard 20. It also had the standard features of all the trim levels such as Apple CarPlay and Android Auto compatibility, and forward collision mitigation. The RST has such niceties as a hands-free liftgate, wireless charging pad, leather upholstery, a nine-speaker Bose audio system, driver-seat memory settings and heated front seats and an auto-dimming rearview mirror.

While it doesn’t look all that much bigger on the outside, it’s pretty close to the 2021 GMC Yukon, a distant cousin, I spent a few days with several weeks ago and which also got an upgrade for this model year. The inside is where you notice the roominess. I remember the 2015 as having second and third row seats that seemed a little confining (especially that third row). With the change to the suspension (Chevy ditched the live rear axle) more room has been opened inside. Chevy says the changes resulted in a 66-percent increase in rear legroom and that really shows (it’s up 3 inches in the second row and 10.1 inches in the third row).

The dash is thinner now, and a bit lower, and the curves are a bit softer all around. The standard 10-inch infotainment touchscreen is well located and easy to use, and the push button gear selector mounted on the dash frees up room on the center console.

While it now looks less like the Silverado, I wondered if that change meant that unlike the 2015 Tahoe, the ride would be less like a Silverado.

Like the change to the Yukon which also swapped to the independent rear suspension for 2021, the Tahoe seems to have a much smoother ride. Like the Yukon, it meant this big SUV didn’t actually drive like a big SUV. Around town, and especially in parking lots, it’s relatively easy to maneuver with plenty of power; the 10 speeds effortlessly shifting to meet the demand.

If forced to choose between the two, I would probably opt for the Tahoe. Yes, the Yukon is a bit more refined, but not much and it was more expensive. Sadly however, I can’t buy either. Because right now all I would do is stare out at the driveway and long for a road trip, anywhere. And when we were all cleared again, I have little doubt that I would never be anywhere close to home. I would instead be on a long, endless road trip to nowhere, and everywhere. 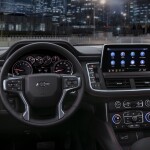 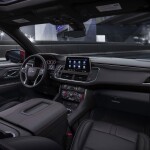 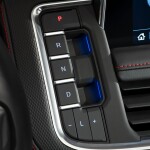 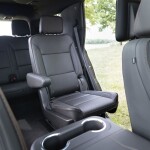 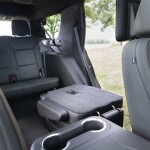 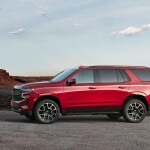 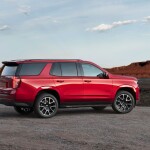 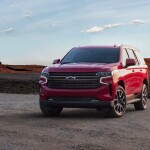 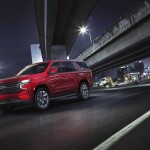 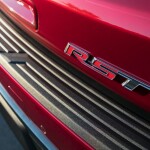 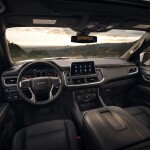 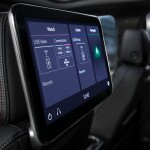 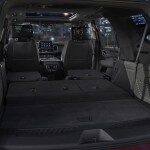