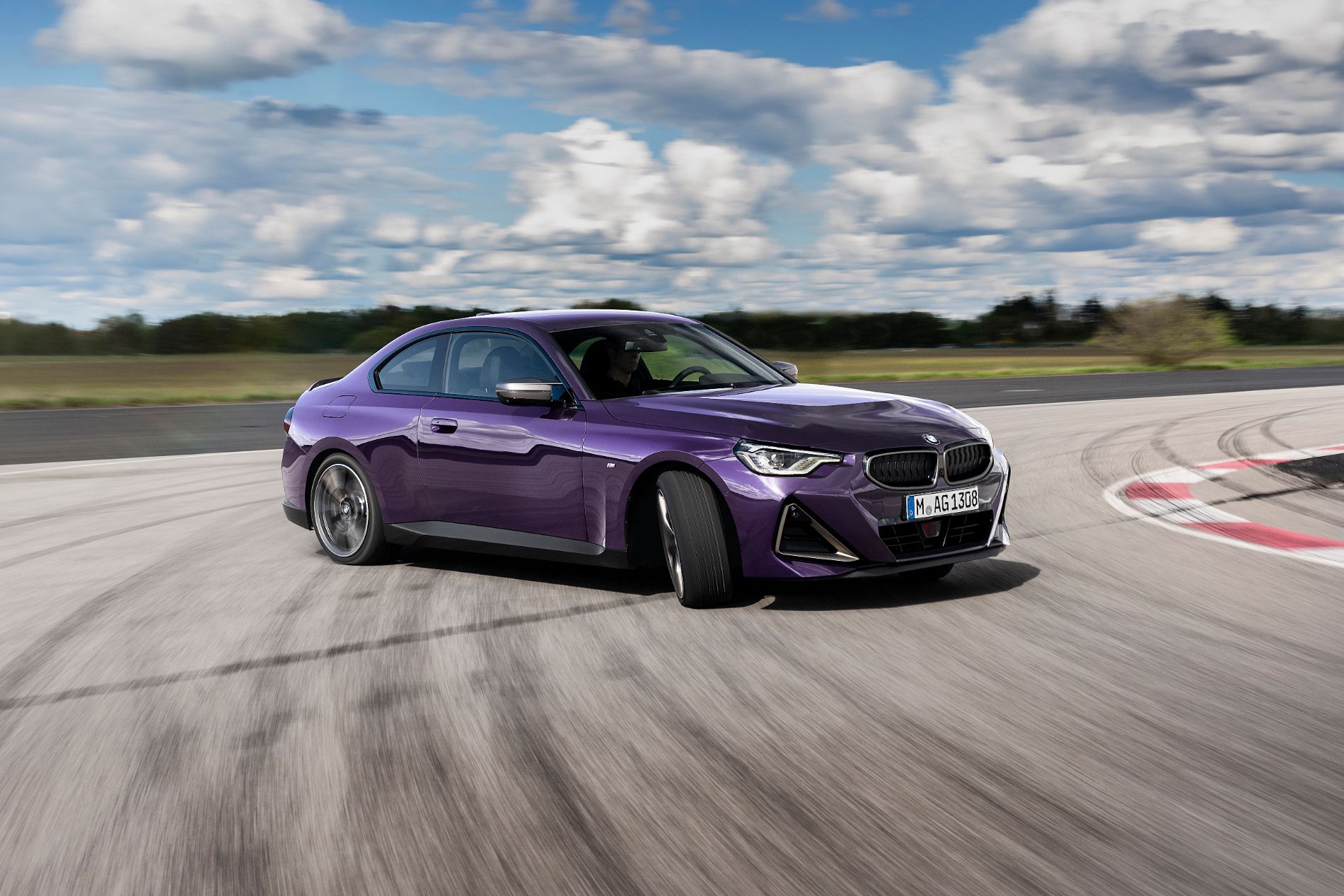 I lead a pretty mundane life. In fact, it’s kind of boring. My favorite ice cream flavor is vanilla, I watch the same TV shows each week, and have a single glass of Scotch (Islay) every day, two on Fridays and on my birthday.

My predictable days fade from one to the next; I go to bed at the same time and get up before dawn at, you guessed it, the same time. In what is perhaps a reflection of my mundane existence, even my personal car is boring. It’s a 2019 Jetta, plain white, of course. It does what it was designed to do: deliver me from point A to point B with little fuss and has just enough room for some groceries.

Occasionally I do allow a bit of excitement creep in. Most of the time that comes in the form of the car I’m delivered to review each week. To be honest however, even those have been boring for quite some time it seems, perhaps that’s due to the Covid lockdowns which seemed to make the entire world mundane, and boring.

BMW delivered me a 2022 BMW M240i. I realized it had been quite some time since I had a BMW, December last year to be exact. But that was an X4. A good SUV, but it wasn’t an “M” designation.

December last year was also the same month BMW invited me out to its Performance Center in Thermal, California to spend a day slinging an M4 GT4 race car around a track for a story published in Autoweek.

Since then, however, it’s been an endless parade of mundane SUVs, hybrids, and ordinary vehicles, yawn.

For those who aren’t aware, the M designation is what BMW attaches to its high-performance variants. It’s short for M GmbH though most people will say it stands for motorsports. Whatever it stands for, getting an “M” model BMW means I was going to have a pretty good, not so boring week. 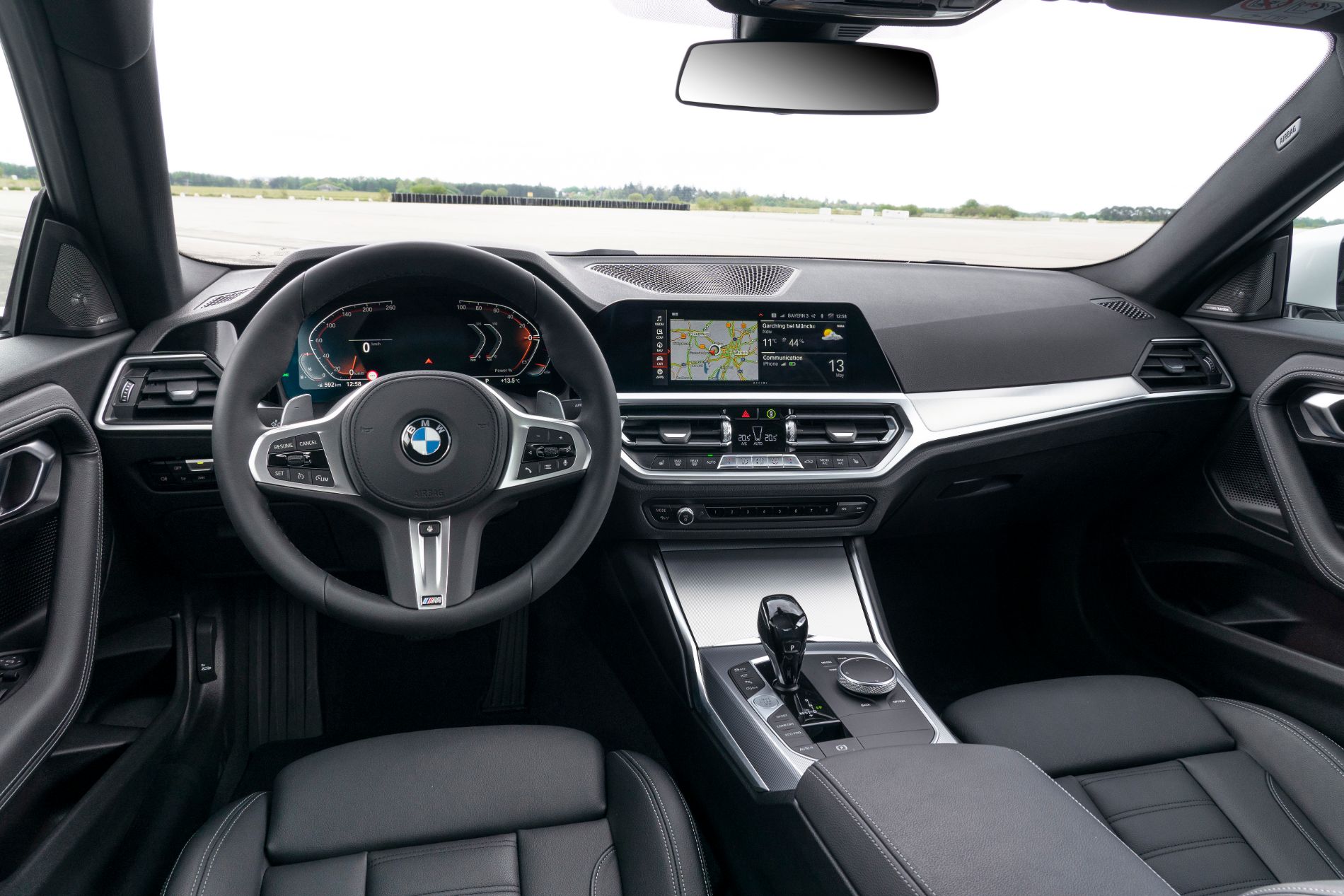 The coupe 2 series come in either a 230i which is rear wheel drive powered by a 255-hp turbocharged 2.0-liter four-cylinder, while the M240i has a 382-hp turbo 3.0-liter inline-six and is all-wheel drive (xDrive in BMW speak).

For 2022 the entire 2 series debuts as an all-new generation. In addition to styling updates, this new generation grows and gets more available power. Sadly however, for 2022 not only has the convertible been dropped but so has the manual transmission (there is talk of the return of an even sportier M2 coupe that could have a manual gearbox, but no confirmation of that to date).

My M240i tester had the M Sport and Dynamic Handling packages with 19-inch wheels on performance tires, a sport tuned suspension, upgraded brakes, a variable-ratio steering system, and an electronically controlled rear differential. There was also adaptive sport suspension (you can adjust the driving modes), and a rear spoiler. It also had heated seats, leather upholstery, an M Sport steering wheel, adaptive headlights, surround-view camera system, a head-up display, adaptive cruise control and a Harmen Kardon surround premium sound system with of course all the safety systems you come to expect like forward collision warning and mitigation, and blind-spot monitoring.

There is also Apple CarPlay and Android Auto, and an 8.8-inch infotainment display and navigation system.

The interior also had the optional Live Cockpit Professional where the analog dash is replaced with a digital 10.25-inch display, something the 2020 M235i had.

I didn’t realize how much I missed the M until I took the 240i out for a spin to the office, a rare occurrence these days. But the M240i is a car you find an excuse to drive so a trip to the office is something you look forward to.

On the road simply cruising along at highway speeds is a joy, helped in part to the surround sound, and a cabin that is generally a very nice place to be. Putting the M240i into sport mode and taking it though its paces in aggressive driving is where it really shines though. 0-60 is 3.4 seconds, and (dear BMW rep who might be reading this: allegedly) hitting 100 mph in just over 9 seconds with a (again BMW, allegedly) ¼ mile in 12 seconds at 115 mph, demonstrates just what the 2 Series M can really do. High speed cornering is a breeze, and with the confidence of the sport suspension, it’s even more fun.

And at the end of the day that’s what the M240i is all about: fun. Yes, it can deliver you from point A to point B with just enough room for some groceries, but it can cut loose if you want and take you on a hell of a drive.

One of the best parts of the 2 Series, to me at least, is the price. My M240i tester, pretty much loaded out with every available option as an MSRP of $57,295. More than a Hyundai, or KIA perhaps, but a lot less than some others in the high-performance category. In other words, it’s a pretty good deal.

My favorite BMW to date is the M850i that I spent a week with in 2020, but that has an MSRP of $121, 695. If I bought something like that, I suspect I’d be asking my wife why there was a woodchipper in the backyard. The M204i then is an affordable alternative. 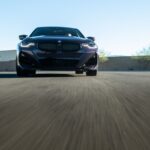 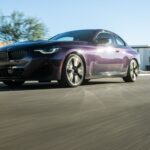 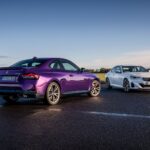 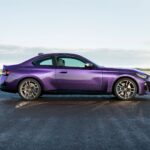 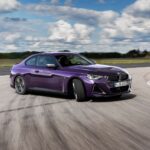 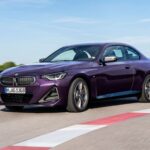 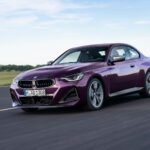 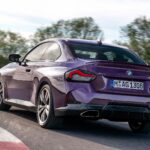 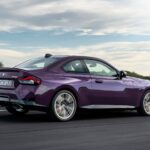 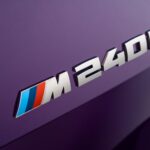 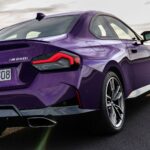 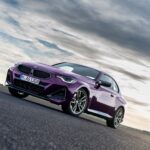 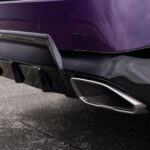 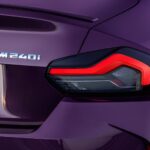 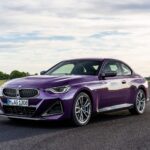 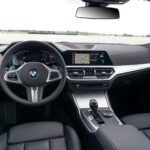 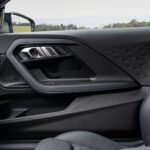 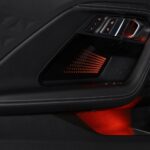 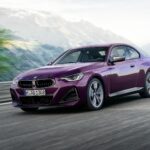 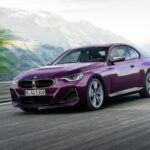 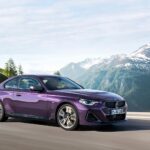 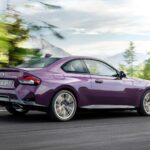